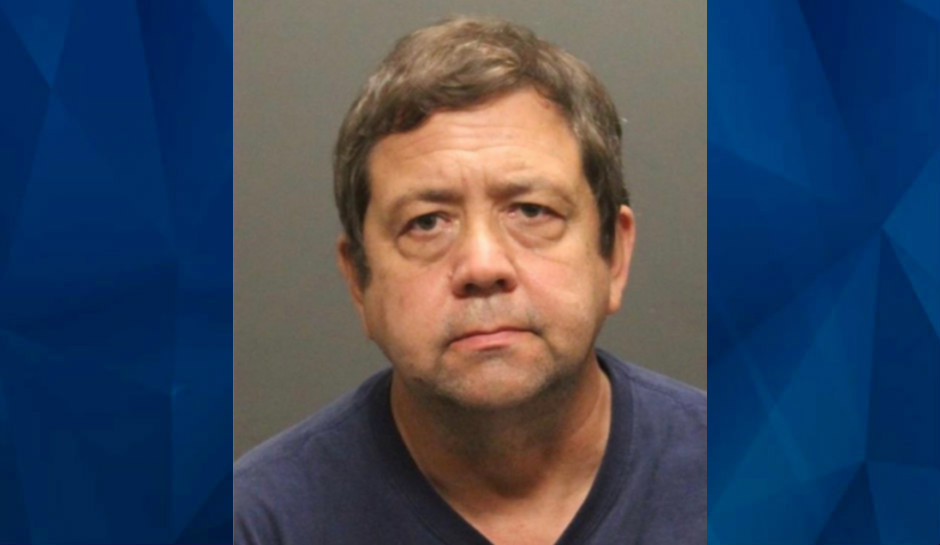 A 63-year-old Arizona man is dead this week after another man thought he was spray-painting graffiti on a wall, KVOA reported.

Robert M. Norwood was painting the wall of his Tucson home late Tuesday afternoon when John Francis Hodson, 53, drove by. Thinking Norwood was vandalizing the property, Hodson stopped and confronted him.

The two men got into a physical altercation, and Hodson “choked the victim to death,” an interim complaint said. “The defendant did not realize it was the victim’s own property.”

Police responded at about 5 p.m. and found Norwood unresponsive and “unarmed.” Witnesses were attempting to help Norwood when police arrived, but he was pronounced dead at the scene.

Hodson was arrested and charged with manslaughter. He’s being held on a $25,000 bond.