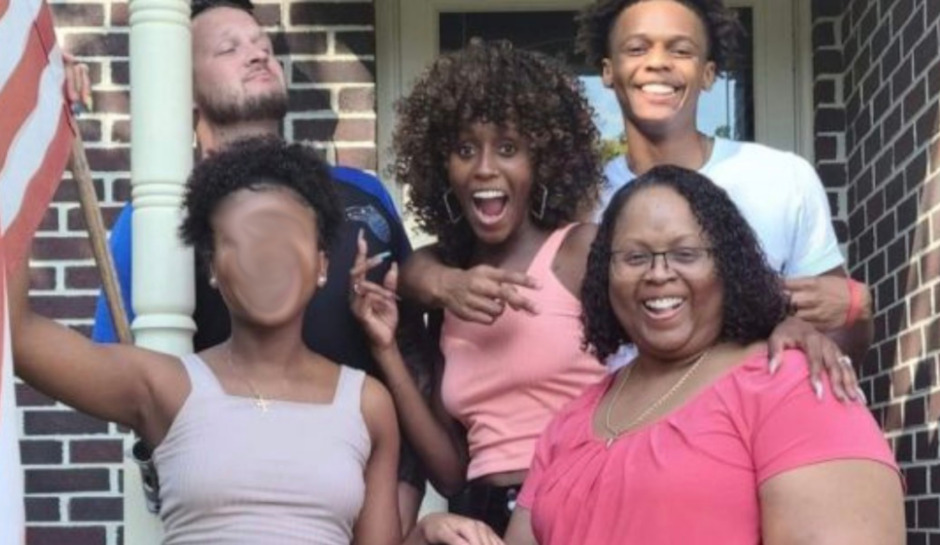 A Virginia surgical technician shot and killed his wife and then himself Halloween night, just days after she had handed him separation papers,

Now, the couple’s 24-year-old daughter and her husband have two high school students to look after while coming to terms with the tragic deaths.

“My father took my mom’s life simply because she got tired of his abuse and had decided to leave him,” Tiffini Amber Pietrzak told The Free Lance Star. “He’s been causing us pain our entire lives and now he’s caused pain that may never go away.”

Pietrzak’s 18-year-old brother was home on October 31, downstairs in the two-story home in Stafford. He heard his mother and father arguing and then two gunshots. He ran upstairs, where he saw his father in the bedroom closet. He quickly left the house and called 911.

Police arrived on the scene and found both Peter Francis, 57, and Michele Francis, 53, dead of single gunshot wounds.

Pietrzak said that her 15-year-old sister was not at home in Virginia — just two weeks ago, she’d brought her sister to her home in Florida because of what she said was the toxic environment at the home. She couldn’t talk her mother into leaving.

“I never imagined having two extra people to be responsible for,” Pietrzak said. “We have enough on our plate with our own family, but I’m all they have left.”

Peter Francis was a native of Jamaica, Pietrzak said, and he and Michele Francis were married in December 1994. The family moved to Virginia from Arizona 20 years later. She said her mother worked two jobs and was the strength of the family, adding that her father had a very different reputation outside the home than how he presented to his family.

“People need to know they are not alone and perhaps it will encourage someone to take action before it’s too late,” she said.