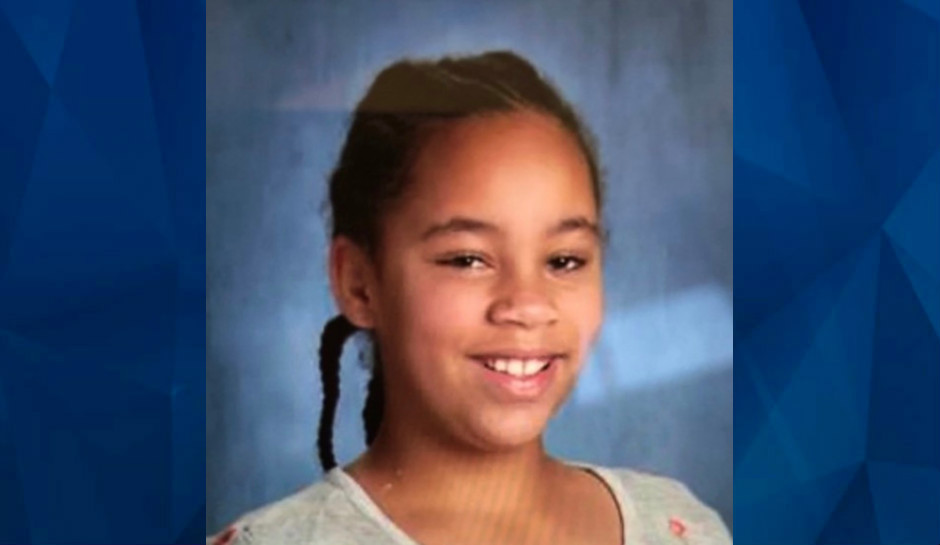 MISSING: 11 year old girl may have been picked up by driver of a dark colored sedan

Nakia Jackson, 11, walked out of her home at about 6:30 a.m. after an argument, Lt Terrance Matia said. She was not appropriately dressed for the weather and may have been picked up by someone in a dark colored sedan.

She was wearing Lilo and Stitch pajama pants, a short-sleeved top, and no shoes, according to Matia, and was last seen on Minnesota Avenue near Sioux Falls Regional Airport.

Police said a surveillance camera recorded a dark-colored or black car driving in the area where Jackson was walking. The vehicle did a U-turn on Minnesota Avenue and stopped briefly on the east side of the street, facing north.

Matia said it was possible that Jackson got into the car and that there were 20-30 other drivers who may have seen the car stopping near the girl.

“We do not know if this was planned or if she wanted to run away or leave on her own. We don’t know that. We are just trying to locate her,” Matia said.

Matia said detectives believe the driver of that vehicle spoke with Jackson, but the video does not show if she got into the car. He also said he’s discouraged that police have received no tips.

“I have an 11-year-old missing child and I have no Crimestoppers (tips). I have a struggle with that and we’re a better community than that,” he said.