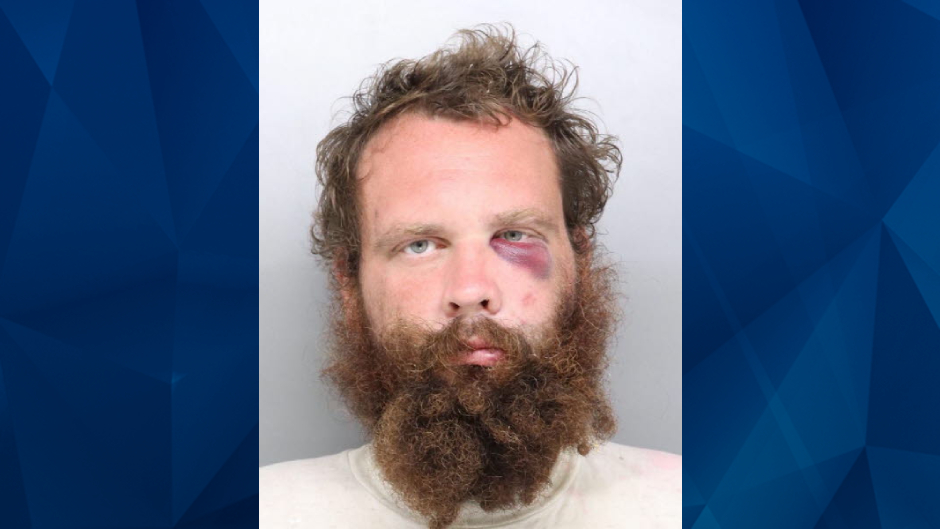 Son bites off mom’s nose & beats her with tea kettle during argument: Police

An Ohio man is facing criminal charges for allegedly biting off his mother’s nose and beating her during an altercation on Tuesday afternoon.

According to The Cincinnati Enquirer, Sean Ohman, 36, told a 911 dispatcher that he battered his mother in her bedroom. Ohman allegedly used a tea kettle to beat his mother.

Investigators who responded to the Fairview resident determined Ohman’s mother was strangled, beaten, and suffered an injury to her nose.

Officers were investigating the incident when Ohman reportedly turned himself into police headquarters. The Enquirer reported he was covered in blood.

While KDKA reported that the attack occurred during an argument, authorities have not revealed what the disagreement stemmed from.

Ohman was charged with felonious assault. His bond was set at $750,000.