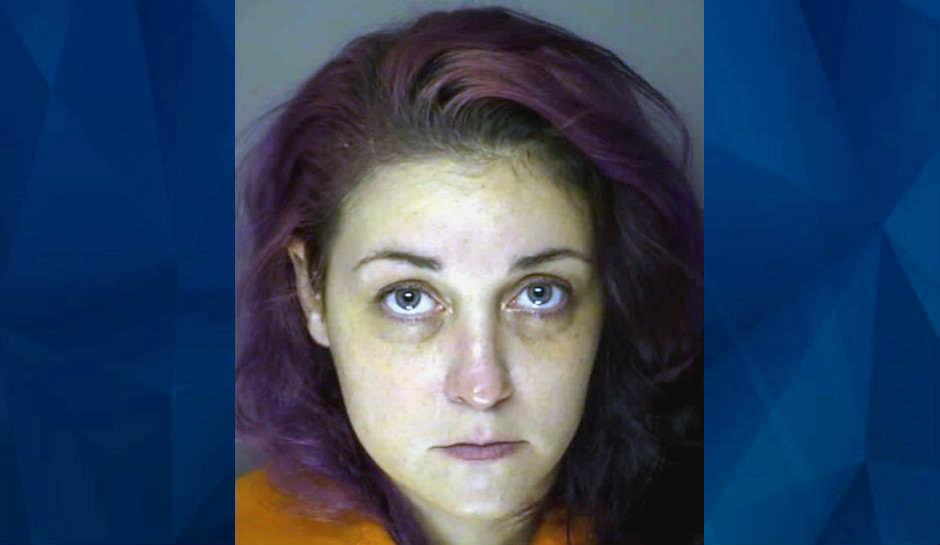 A South Carolina makeup artist who thew two newborn babies in the trash learned in court this week that she’ll spend decades in prison for her ill-thought decisions.

As CrimeOnline previously reported, Dayvault turned herself in last month to the North Myrtle Beach Police, a day after her trial was completed and the jury found her guilty of two counts of homicide by child abuse.

Dayvault was charged after she gave birth to a boy in December 2018. According to the prosecution, the baby “took multiple gasping breaths” before she disposed of him.

Initially, Dayvault, who landed on the police radar after she showed up at the hospital with an infection caused by the placenta not passing during childbirth, told police that she was “all about” her children (she has two other young children who lived with her in Myrtle Beach) and thought that she had a miscarriage.

“I don’t know how to explain it to you. I would know if I had a baby,” Dayvault said.

The interview quickly shifted as Dayvault began to cry and sob uncontrollably; she then said she had also thrown away a newborn girl in 2017.

After learning of the 2017 incident, authorities obtained medical records from Dayvault’s prenatal visits and determined the baby girl had a healthy heartbeat during Dayvault’s third trimester.

As far as motive, Dayvault claimed she was scared when she decided to throw her babies away.

Although the defense requested a sentence reduction by citing mental illness and a clear previous criminal record, Chief Deputy Solicitor Scott Hixson argued that Dayvault was not insane.

“In South Carolina, you are either insane or you are not,” Hixson said, according to The Post and Courier. “And since she’s not, she bears the full brunt of the law.”

In South Carolina, the “Safe Haven for Babies” law allows parents to drop off newborns, up to two months of age, at appropriate locations, such as hospitals, fire stations, or an emergency medical station.

Dayvault is not eligible for parole.