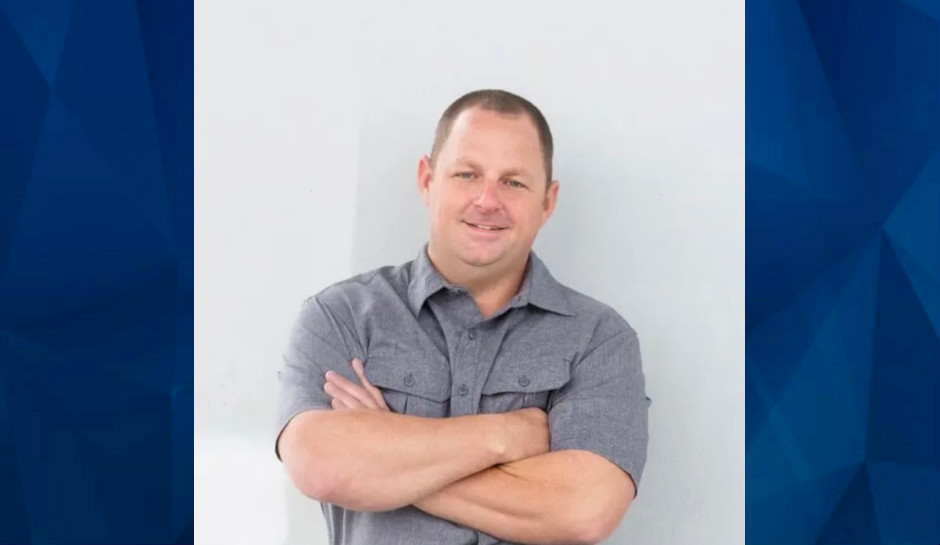 A Florida fire captain died earlier this week when he was shot by a friend who was displaying a gun he planned to give the fireman.

Jay Rind, 63, has been charged with manslaughter and improper exhibition of a firearm in the death of James Gilliard, 48, the Palm Beach Post reports.

In court on Thursday, Judge Laura Johnson gave Rind a $20,000 bail and ordered him to surrender his passport. He next appears in court on December 4.

A police report says that Rind called 911 at about 8:15 p.m. Monday, telling dispatchers to hurry because he’d just shot his friend. Palm Beach Gardens police responded to the call and drove Gilliard to St Mary’s Medical Center in West Palm Beach, where he was pronounced dead.

Rind told police that he buys and sells jewelry and had met Gilliard when the firefighter owned a pawn shop a few years ago. Gilliard picked up him Monday night and the two went to dinner before returning to Rind’s home to look at the weapons. Rind said he told Gilliard he was offering “a deal of his lifetime” by giving him two firearms because he (Rind) was moving to Mexico.

At Palm Beach County Fire Rescue, our hearts are broken as we mourn the loss of one of our Fire Captains, Captain James…

Rind said he was about four feet from Gilliard, displaying one of the guns — showing it to be supposedly empty — when it fired, striking Gilliard in the stomach.

According to the police report, detectives found a Taurus 87 .38 caliber revolver on a desk in a second floor living room, where Rind said he put it after the shooting. The gun was loaded with three rounds — one live and one fired. Police found two more guns, one in a drawer in the desk and the other in a bedroom.

Rind’s wife backed up his story, telling police the two men met to discuss the purchase of the weapons. Rind said they did not argue, and at dinner, Gilliard had a glass of wine while he had no alcohol.

Gilliard was a 21-year veteran of Palm Beach  County Fire Rescue. He leaves behind his wife, a daughter, and a son.