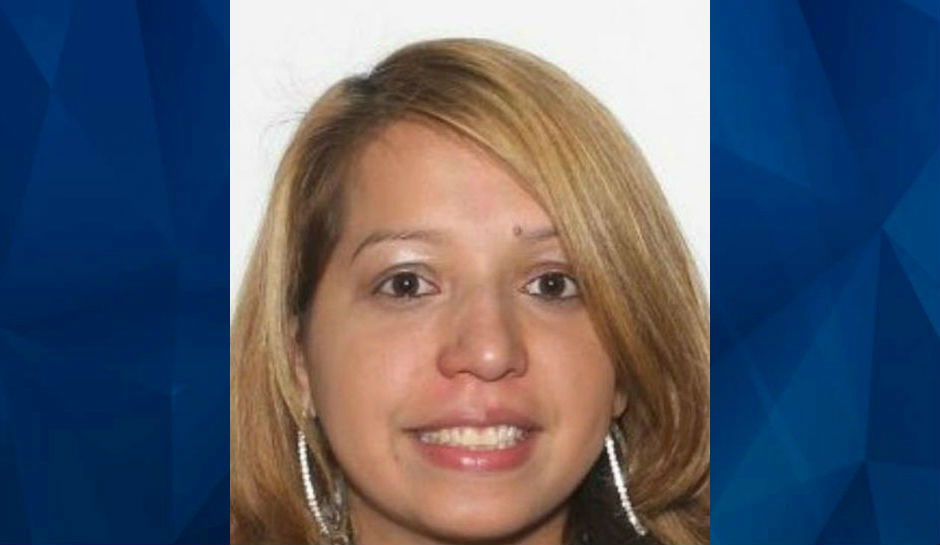 A New York man has been charged with killing his on-again, off-again girlfriend whose body has not yet been found, the Hudson Valley Post reports.

Prosecutors on Friday charged 37-year-old Matthew Louis Mercado with murdering 36-year-old Jessica Lopez, who has been missing for about a year.

Lopez, a substitute teacher, was last seen in November 2019 at an Orange County motel.

“By all accounts Jessica Lopez was a remarkable young woman and her loss is being severely felt by her family, friends, and many of her former students,” Orange County District Attorney David M. Hoovler told the newspaper.

Investigators suspect Mercado murdered Lopez as she was attempting to leave the motel, stole $1,500 using her bank card and then got rid of her body. Her car was discovered abandoned in a movie theater parking lot in Newburgh.

Hoovler told WCBS-TV that he is not sure Lopez’s body will ever be recovered. Investigators last year scoured numerous wooded areas in search of her.

Such evidence includes no indications that Lopez has used her cell phone and social media accounts.

One count of the charges alleges that Mercado removed Lopez’s body from the hotel room, put her in the truck of her car, drove her to an unknown location and took steps to conceal the body. Prosecutors also allege that Mercado deleted text messages and disposed of Lopez’s cell phone, according to the newspaper.

New Windsor Police Department Chief Robert Doss told the newspaper that his agency is committed to finding justice for Lopez and her family.

“We will never forget the family of Jessica Lopez, who have been without her in their lives for over a year now,” Doss told the Post. “Her mother, father and brother, all live with the constant pain of her loss. I speak for every member of law enforcement that worked on this investigation when I say that we stand with them and we will continue to fight for Jessica every day until justice is brought in this case. Our hearts go out to her family and we will continue to pray for them. It is my hope that the news of this indictment will at least begin the process of closure to Jessica’s family and everyone that knew her.”