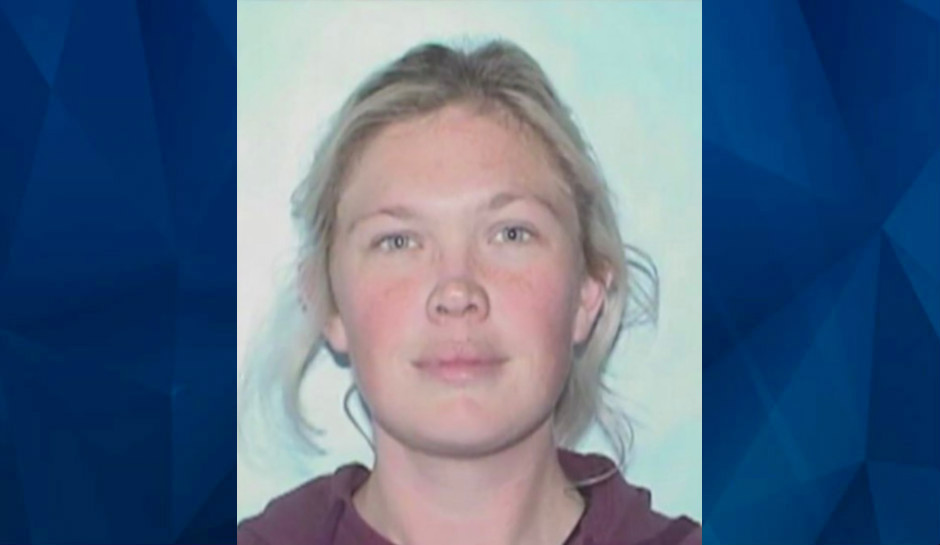 A New Mexico woman was arrested in Florida this week and charged with the murder of her grandfather, apparently because she wanted his lake house, investigators said, according to KRQE.

According to New Mexico State Police, the body of AJ Harden, 83, was found in a tool box dumped into a trash pit behind a Fort Sumner house on October 15, but it had conceivably been there since August.

Police spoke to Harden’s granddaughter, 27-year-old Candy Jo Webb after finding the body, and she initially told them he was at a nursing home in Texas. Later, she changed the story, giving the name of a retirement home police could not locate.

According to a complaint used to obtain an arrest warrant for Webb late last month, she had told some people that her grandfather died in his sleep, KRQE said. But she told her boyfriend that she killed him with Xanax and Ambien, claiming that he’d told her to do it.

The boyfriend told detectives Webb had been receiving money from Harden and that he believed she killed him to gain control of his lake house.

Harden’s body was found in a pit in the backyard of the house where Robyn Abeyta, a childhood friend of Webb’s, lives, and Webb herself had previously lived there. Investigators believe that was why she took Harden’s body there — she knew the landlord allowed people to dump trash there.

Abeyta said that Webb came to dump something in the pit in August and believes that was when she put the body there.

“We would have never expected it,” Abeyta said. “Even before they identified the body, she was panicking and she called me, but I still wouldn’t have suspected it to be her.”

Police said Harden’s body, with his distinct long hair, had black duct tape wrapped around his mouth and was wrapped in blankets inside the toolbox.

Webb was arrested by the Jacksonville Sheriff’s Office in Florida, where she’s being held pending extradition to New Mexico. Court records indicate a hearing is scheduled for December 4.