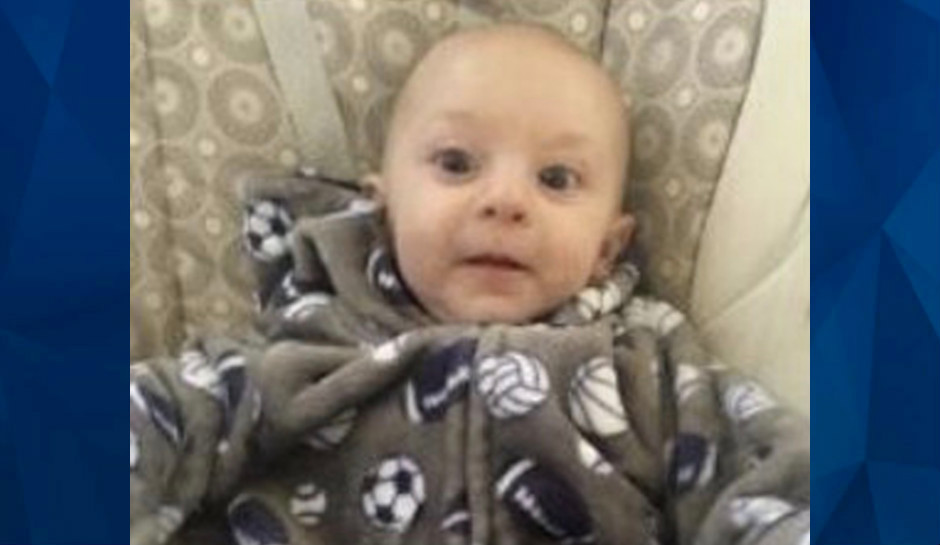 A babysitter kidnapped a 4-month-old Utah boy and fled with him to Colorado, where she was taken into custody 580 miles away in Denver.

Peyton Everett Caraballo-Winston’s mother called Cedar City police at about 10 p.m. Friday, telling them that she had allowed all three of her children to stay the night with their babysitter, who was to return them Friday morning.

But the babysitter, identified as Emily Marissa Luciano, made continual excuses about her delay in returning the children.

When police investigated, they learned that Luciano had dropped the older children — ages 5 and 1 — “with a third-party” and taken Peyton with her to Colorado.

Utah officials issued an AMBER Alert for the infant and found and returned the other two children to their mother.

Investigators said they were in contact with Luciano via text and telephone, but “she consistently provided deceitful and inconsistent statements to officers and was not cooperative with the investigation,” police said.

Working with the FBI and the National Center for Missing and Exploited Children, detectives found Luciano at Denver International Airport, where she was taken into custody, and Peyton was found safe and unharmed.

According to the mother’s Facebook page, all three children are back in her custody.