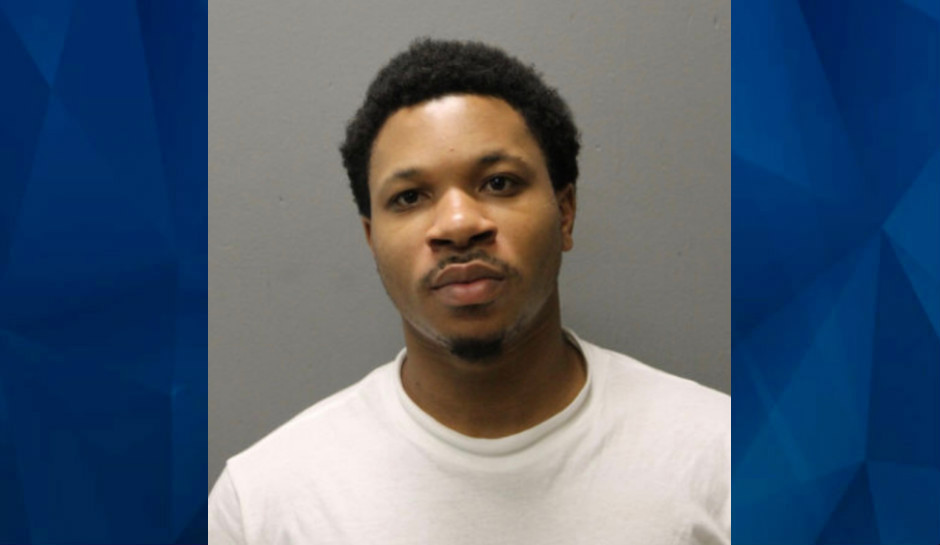 Chicago man rages over girlfriend’s refusal to braid his hair; kills her, her mother, and sister

A 25-year-old Chicago man was ordered held without bail this week for the June murders of his girlfriend, her mother, and her sister — apparently because his girlfriend wasn’t feeling well and wouldn’t cook for him or braid his hair.

Shonta Harris, 24, and John Matthews had a 4-month-old son together, although they lived in separate houses about a mile apart, CBS Chicago said. Harris and the boy were staying at Matthews’ home for Father’s Day, prosecutors said.

Matthews asked Harris to cook for him, and she refused, saying she didn’t feel well. She said the same thing when he asked her to braid his hair, but this time Matthews reportedly became furious. When Matthews struck Harris in the face, his grandmother intervened and took her outside, but Matthews followed.

While Harris tried to telephone her mother to come and pick her up, prosecutors said, Matthews continued to berate her and grabbed her phone and broke it. His grandmother let Harris use her phone to call. The harassment continued while they waited for Harris’s mother, Frances Neal, 56, to arrive. She came to the house, along with Harris’s sister, 27-year-old Jasmine Neal, and immediately noticed the bruise on Harris’s face.

Frances Neal asked why he’d hit her daughter, and he replied that she “didn’t do s*** for him and that he hated her,” telling everyone to get off his property, according to prosecutors. The baby, however, was still inside, and Matthews refused to let Harris go get him. At that point, Jasmine Neal called 911 saying Matthews attacked Harris and refused to give her the boy.

According to prosecutors, Matthews pulled a hand gun from his waistband and shot Frances Neal in the chest, back, arm, and leg and Harris in the chest. He fired one shot into Jasmine Neal’s head when she tried to run away.

Harris’s mother and sister were pronounced dead at the scene, and Harris was taken to Advocate Christ Medical Center for treatment. The shooting left her paralyzed from the waist down, and she died from complications related to her injuries on September 5 at a nursing home, prosecutors said. Harris and Matthews’ grandmother both identified him as a shooter. A warrant for his arrest was issued on June 25.

Authorities eventually tracked him down in Iowa, where he was involved in a car crash in early August. He gave a fake name, prosecutors said, but later identified himself and was taken into custody on the arrest warrant. He was returned to Chicago on Thursday and appeared in court on Friday.