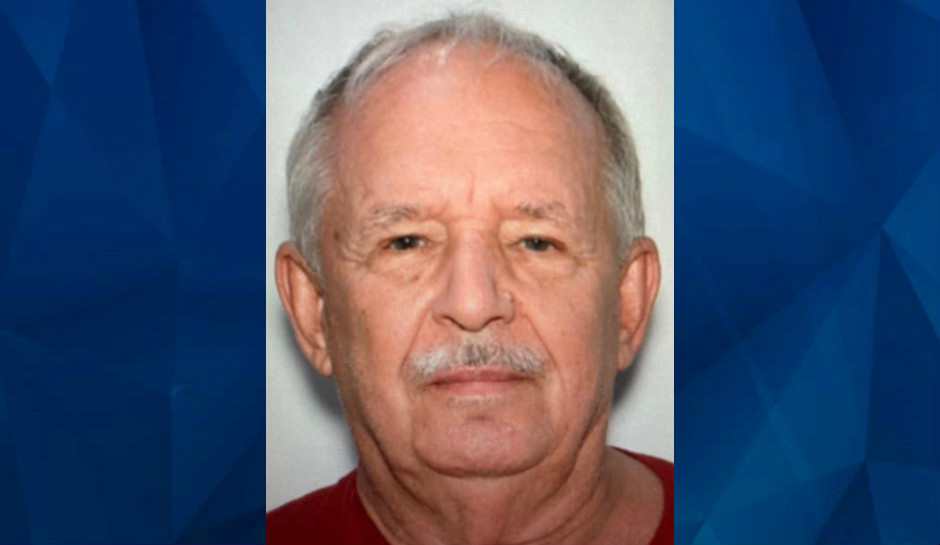 Police in central Georgia have arrested a man for a triple murder at a Macon boarding house Saturday night, the Bibb County Sheriff’s Office said.

Deputies along with the US Marshals Southeast Fugitive Task Force found Ronald Green Jr., 51, at a motel in north Macon, several miles from the crime scene on the east side of the city, early Sunday morning.

Green, a former tenant of the boarding house, been charged with three counts of murder, criminal attempt to commit a felony, and an unrelated charge of bond surrender, the sheriff’s office said.

Investigators have not released the names of two of the murder victims, a man and a woman, because their families have not been notified. The third victim, 73-year-old Chester John Novak, was the owner of the boarding house. He was initially reported missing, but investigators found his body in a wooded area behind a neighbor’s house, covered in brush, at about the same time Green was arrested Sunday morning.

A fourth victim was seriously injured and was taken to Navicent Health, where she is in critical condition.

Deputies were called to the boarding house at about 8 p.m. Saturday night and found the man and woman dead inside, along with the injured woman.

“According to the investigators, the assailant broke the window of a rear door of the residence and made entry,” the sheriff’s office said. “Three victims who lived at the residence were bludgeoned with a sharp object.”

Investigators did not reveal how Novak died.

Green is being held without bond, and the investigation is ongoing, deputies said.