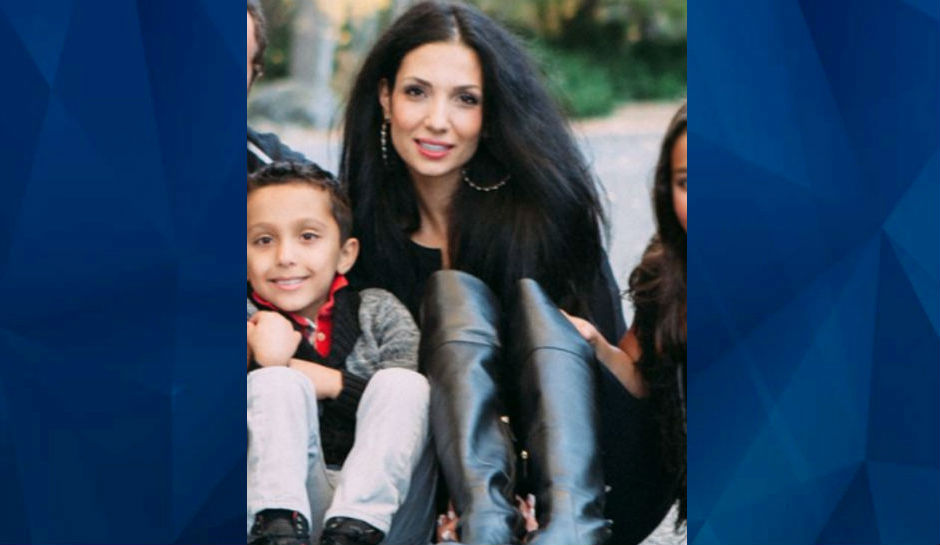 Who shot and killed 12-year-old hostage: The gunman or police?

Authorities have identified the victims in a tragic shooting and hostage situation earlier this week outside of Las Vegas, the Las Vegas Review-Journal reports.

But one question has yet to be answered: Whether one of the victims was shot by the gunman or police.

On Tuesday, 38-year-old Jason Bourne shot and killed 38-year-old Dianne Hawatmeh and 33-year-old Veronica Muniz at an apartment complex in Henderson, Nevada, a Las Vegas suburb. Bourne is also believed to have shot a 16-year-old girl, identified as Hawatmeh’s daughter, Yasmeen, who was in stable condition earlier this week at an area hospital.

As police closed in on Bourne, he was found in a vehicle in a nearby parking lot holding a gun up to the head of 12-year-old Joseph Hawatmeh, Dianne Hawatmeh’s son. Authorities shot and killed Bourne, but it is not yet clear whether Bourne or police are responsible for killing the boy, who also died from gunshot wounds.

Investigators believe that Bourne “fired multiple rounds inside the vehicle,” according to a written statement issued by the Henderson Police Department.

“As officers attempted a de-escalation dialogue with the suspect, the suspect held his firearm to the juvenile’s head, resulting in an officer-involved shooting,” the statement continued.

Seven Henderson Police Department officers have been placed on paid administrative leave while the incident is under investigation, according to the newspaper. Police believe Bourne lived in an apartment above the unit occupied by the Hawatmeh family in the same apartment complex.

Authorities have yet to publicly explain a motive for what prompted the violence. Check back for updates.