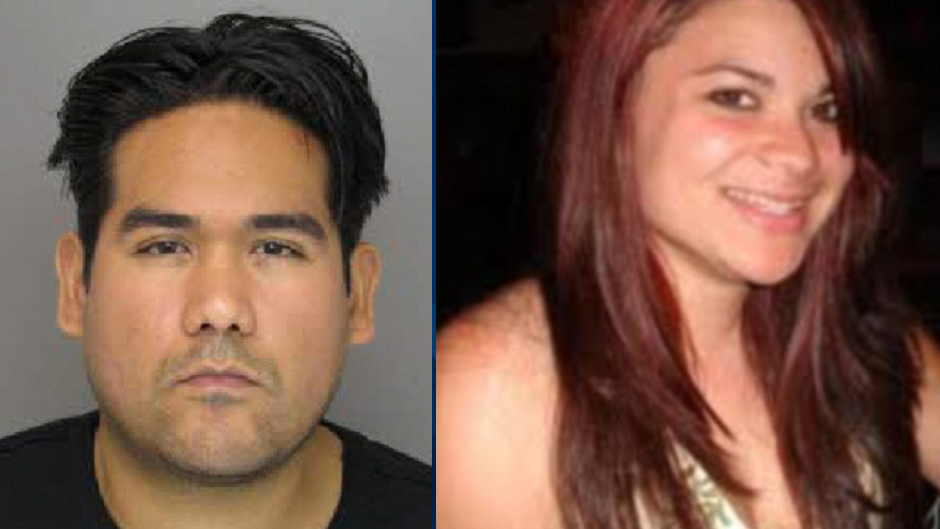 Authorities in Virginia plan to charge a man in connection with the January 2011 disappearance of his girlfriend, who was five months pregnant when she vanished.

Speaking with WTOP, Loudoun County Commonwealth’s Attorney Buta Biberaj said police notified them that they obtained a warrant for Ronald Roldan for the abduction of Bethany Decker. Shortly after Decker’s disappearance, police reportedly learned she was in an abusive relationship with Roldan as her husband, a National Guardsman, was deployed in Afghanistan.

Decker, then 21, was last seen at her Ashburn apartment on January 29, 2011. The day she vanished, she called the restaurant she worked at to set up her schedule, according to WJLA.

WRC reported that Roldan lived with Decker, and he is believed to have been the last person to have seen her. Roldan was reportedly the father of Decker’s unborn child.

Authorities got involved three weeks after Decker’s disappearance. WRC reported that her family became concerned on February 2, 2011, when Decker missed her husband’s deployment to Afghanistan. Her family contacted law enforcement on February 19, after weeks of being unable to reach her,

Decker’s car was found in the parking lot of her apartment. Her body was never found, and law enforcement have not recovered any evidence proving she was murdered.

Decker has a son who now lives with his father, according to reports.

Roldan is set to be released from a North Carolina prison, where he was incarcerated for shooting another girlfriend in 2014. The victim — who recounted the incident on an episode of “Dr. Phil” — was shot in the head and lost an eye in the shooting.

Following Roldan’s release from prison, U.S. Immigration and Customs Enforcement were expected to take him into custody for deportation proceedings to Bolivia. Court documents indicate that Roldan’s release date was set for November 10.

Roldan is awaiting extradition to Loudoun County, Virginia, where he will face charges for Decker’s unsolved disappearance.