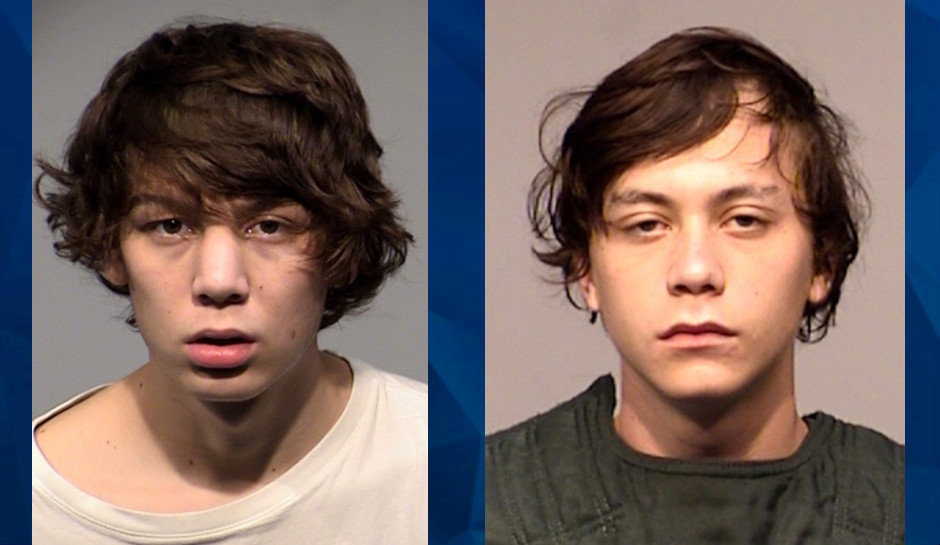 A task force of area law enforcement worked together, looking for the source of the drugs the girl took, eventually tracking information that identified “several juveniles” and Aaron Lundsford Schmit, 18, as “likely responsible in providing fentanyl laced pills to the 14-year-old victim.”

The detectives found social media posts from Schmit offering to sell THC candy ropes and blue oval pills, similar to those detectives knew to contain fentanyl. One post, they said, was made on October 19, the day before the 14-year-old girl’s death. Another post, on Snapchat, appeared to show broad indifference to the girl’s death. “They ain’t no how to take their drugs yo,” he wrote. “They should know the cost and expense that comes with drugs.”

While at the victim’s home, detectives found evidence that led them to a juvenile girl at a nearby school, and she was arrested on drug charges. She is reportedly associated with Schmit and remains in custody.

During the course of the investigation, the task force discovered an apartment in Prescott “associated with” Schmit as well as a gold Mercedes. That vehicle, driven by 18-year-old Christopher Munsey, was stopped by patrol officers on October 26, and Munsey and two more juveniles were taken into custody. Munsey was in possession of THC rope candy, $250 cash, and bags used in drug sales.

The two juveniles were  released pending further investigation, and Munsey was charged with possession of a controlled substance and possession of paraphernalia. He was later released and arrested again on unrelated drug charges by the Prescott Valley Police Department, the sheriff’s office said. Munsey is now behind held without bail.

Later on October 26, officers served a search warrant at the apartment and seized more THC rope candy and a marijuana pipe with residue, all “within reach of several children ages 11, 5, and 4 who were present at the time.” Schmit was detained but refused to discuss whether he sold drugs to the girl who overdosed. He was charged with possession of a narcotic drug, possession of drug paraphernalia, and three counts of child endangerment and was released after seven days time served.