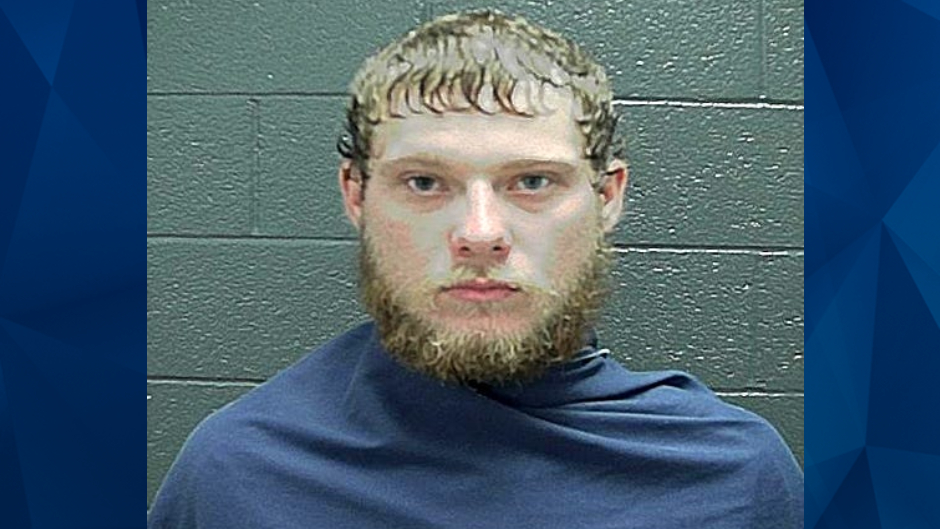 A Texas man who is accused of forcing an 8-year-old girl to perform sex acts on a dog was sentenced to four years in prison for killing his girlfriend’s dog.

Matthew Miser, 23, agreed to plead guilty to animal cruelty in Wichita County. KFDX and KJTL reported that the charge he was sentenced to prison for stemmed from Miser fatally kicking or hitting his girlfriend’s miniature Australian shepherd.

The news stations reported that Miser called his girlfriend and told her he kicked her dog and was going to beat it because it bit him. The dog was comatose by the time it was taken to the vet, where it ultimately died.

Miser was also sentenced for evading arrest as officers served an arrest warrant in July and for identification fraud for using a credit card belonging to his former employer.

The news outlets noted that Miser has charges pending in Clay County for bestiality and indecency with a child. According to the Wichita Falls Times Record News, those charges were filed in July 2019, after an 8-year-old girl revealed during a forensic interview that Miser sexually assaulted her in an encounter that also involved a dog.

KFDX and KJTL reported that the sexual assault occurred on or about November 15, 2015. The victim’s relationship to Miser was not disclosed.

Reports indicated that Miser had 25 prior arrests for offenses including burglary and drug-related crimes.

It is not immediately clear when Miser’s trial in Clay County is expected to begin.