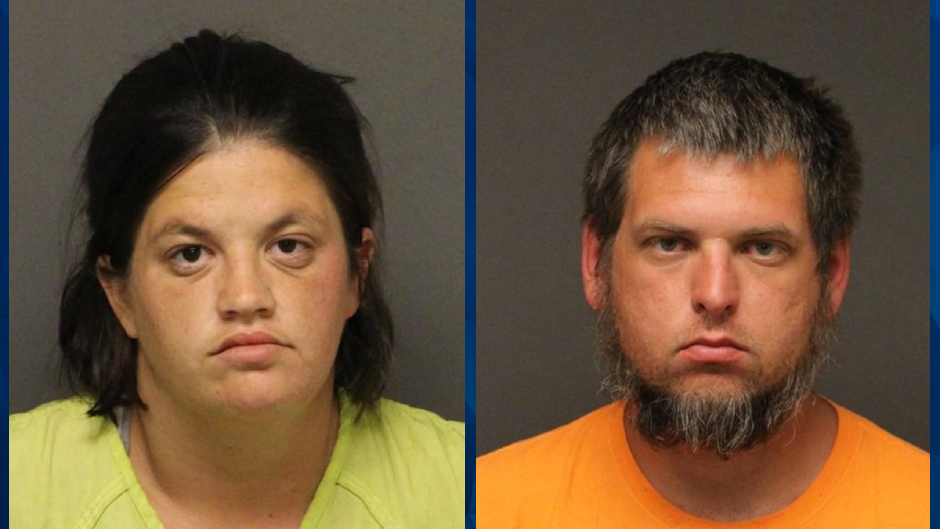 Mom waited hours to get help for infant daughter with BB lodged in her skull, lied to police: Report

An Arizona woman and two of her friends are facing criminal charges in connection with Tuesday’s shooting which left the woman’s 8-month-old daughter in critical condition.

According to the Arizona Republic, the infant’s mother, Marticella Lopez-Rodriguez, 34, (not pictured) initially told Mohave County police that she was gathering firewood with Zion Kauffman, 33, and Savannah Cushman, 27, when an unknown assailant began firing an airsoft gun at them. However, an investigation uncovered that Kauffman was firing at a quail with a BB gun when he shot the baby, who was sitting on the ground in a car seat.

Police said Kauffman shot between 10 and 30 rounds at the quail. One of the rounds grazed the infant’s arm — while another fractured her skull and became wedged in her cranial cavity, the news outlet reported.

Authorities alleged Lopez-Rodriguez, Kauffman, and Cushman attempted to administer first aid but waited hours before taking the baby to a hospital. Arizona Independent News Network reported the baby was airlifted to a hospital in Las Vegas, Nevada, where she is listed in critical condition.

Police said Lopez-Rodriguez ultimately admitted to fabricating the initial story and revealed what really happened to her daughter.

Kauffman and Cushman were arrested on charges of aggravated assault, child abuse, and hindering prosecution. Lopez-Rodriguez, who was arrested on the same charges in Las Vegas, is awaiting extradition to Arizona.