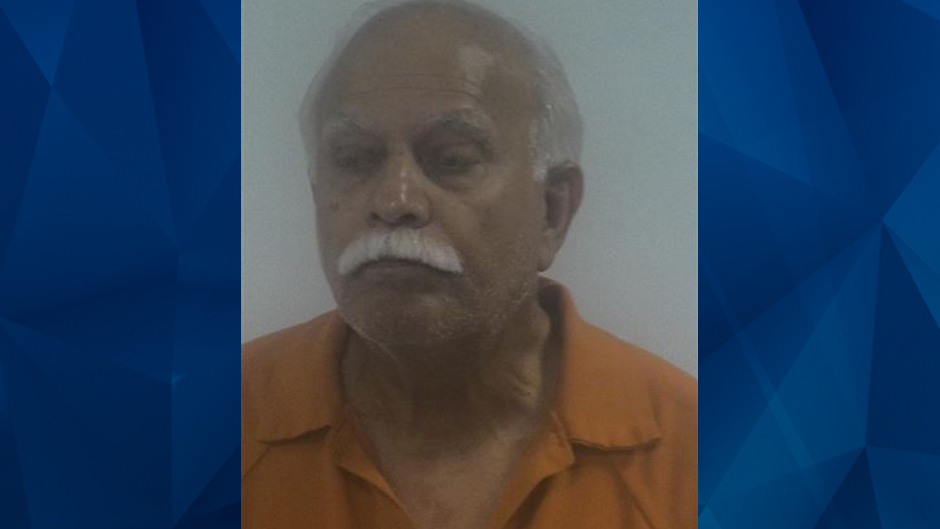 On Monday, a federal jury convicted a Virginia OBGYN of performing unnecessary and irreversible hysterectomies on multiple patients — often without their consent — as part of an elaborate insurance scam.

The U.S. Attorney’s Office for the Eastern District of Virginia said in a statement that Dr. Javaid Perwaiz, 70, also performed other surgeries on his patients. Perwaiz — who was convicted of 52 felony fraud charges — scammed private and governmental insurers for millions of dollars between 2010 and 2019.

Perwaiz used the payouts to fund his lavish lifestyle and give expensive gifts to his employers. Margo Stone, a nurse and office administrator who had a romantic relationship with Perwaiz, testified that the gifts he gave her and her family over the years totaled more than $700,000, according to The Virginian Pilot.

“The evidence at trial also demonstrated that Perwaiz falsified records for his obstetric patients so that he could induce their labor early, prior to the recommended gestational age that minimizes risk to the mother and baby, to ensure he would be able to conduct and be reimbursed for the deliveries,” prosecutors said.

When the surgeries were performed with the patients’ consent, Perwaiz falsely told them they needed the procedures to avoid getting cancer.

The OBGYN also violated Medicaid’s 30-day waiting period for elective sterilizations by changing the date on forms to make it appear as if he was in compliance. He also billed insurance companies hundreds of thousands of dollars for diagnostic procedures he never performed.

According to The Pilot, prosecutors presented evidence showing Perwaiz failed to tell insurers about his 1996 tax evasion conviction. He also failed to disclose that a hospital temporarily suspended his privileges in 1983 for performing approximately 12 unnecessary surgeries.

The Pilot reported that 50 witnesses — including Perwaiz’s former patients and employees — testified during the federal trial. Prosecutors showed he collected more than $2.4 million in insurance payouts for procedures than an expert determined were unneeded.

Perwaiz had his medical license and hospital privileges revoked following his arrest in November 2019. He faces 465 years in prison when he is sentenced on March 31.