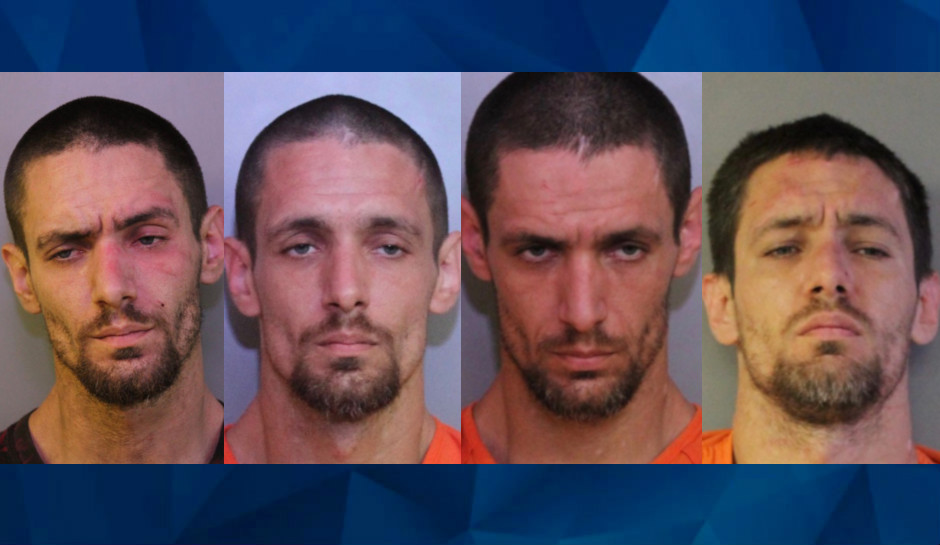 A central Florida man shot his girlfriend to death Sunday morning and wounded another woman who was trying to protect the girlfriend before police tracked him down using drones and dogs.

Christopher Michael Pequeen, 33, has been charged with first degree murder, attempted first degree murder, shooting into a building, tampering with physical evidence, aggravated assault with a deadly weapon without intent to kill, robbery with a firearm, tampering in felony life proceeding, battery of a police dog, and resisting an officer without violence, according to WRIC.

Pequeen’s girlfriend, who has not been named, died from multiple gunshot wounds to the chest, according to an arrest affidavit. The other woman, who has also not been named, is in stable condition in a hospital, The Ledger reported.

The affidavit says the incident began at about 5 a.m. Sunday morning when Pequeen and his girlfriend were arguing in the Bartow duplex they shared with another couple. The girlfriend went into the other couple’s bedroom, where she told them she was afraid of Pequeen and wanted to get a restraining order against him.

“(She) told them that she was scared that Pequeen was going to kill her and that he had held his hand over her nose and mouth so that she could not breathe,” the affidavit says.

About three hours later, Pequeen came into the bedroom, hit his girlfriend in the face with a handgun and then shot her once in the chest, The Ledger said.

Pequeen aimed his gun at the man and demanded their cell phones. The man did so, and Pequeen fled the house on foot. The other man and woman went to a neighbor’s house and called 911.

Deputies found Pequeen in an open field just east of the duplex, police said, where they also found three cell phones, one of which belonged to one of the shooting victims. Additionally, a witness told deputies she saw Pequeen jump a fence into her back yard “before stopping in an apparent attempt to bury something underneath a palm tree near the southern edge of the property,” according to the affidavit.

Police found a 9mm handgun “partially buried in the area indicated by the witness,” the affidavit says.

The suspect was treated for injuries he received from police dogs during the arrest, the report says.

Polk County Sheriff Grady Judd said his office would “do everything we can to make sure justice is done in this case,” WRIC reported.

“This is an example of how horrific domestic violence can become,” Judd said. “Christopher Pequeen is a coward and a murderer.”

Pequeen has had multiple run-ins with law enforcement, including 18 felonies and 17 misdemeanors. His past charges battery domestic violence, aggravated assault domestic violence with a deadly weapon, possession of a firearm by a convicted felon, and date rape. Most recently, he was released from the Polk County jail in April on his own recognizance after being charged with sexual battery/threat of force, according to jail records.