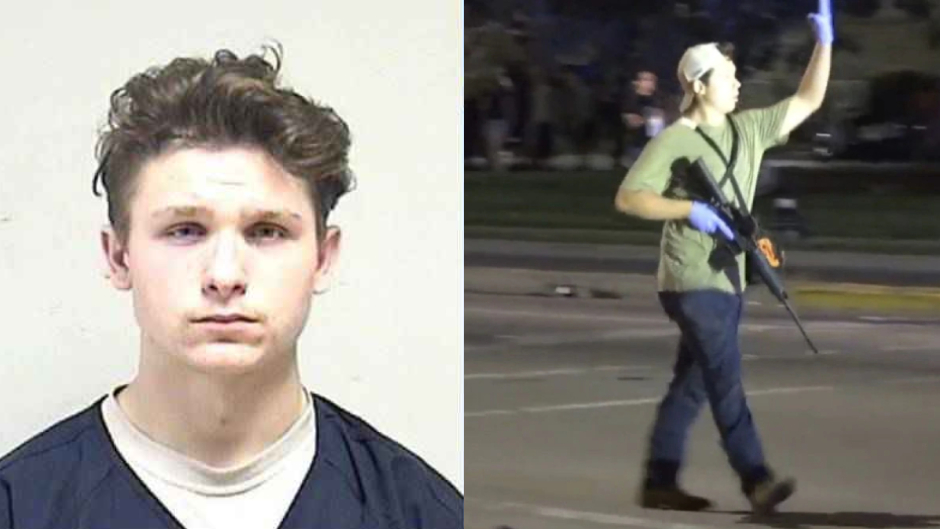 A Wisconsin man who allegedly admitted to buying the rifle used by Kyle Rittenhouse — the 17-year-old Illinois boy accused of fatally shooting two people during an August 25 protest in Kenosha — was arrested Friday on felony charges.

Dominick Black, 19, was reportedly charged with intentionally giving a dangerous weapon to someone under 18 causing death. Black also said he drove Rittenhouse back to Antioch, Illinois, after the shootings with the AR-15-style weapon in the trunk of his car, according to the Kenosha News.

The criminal complaint stated that Black offered to break curfew on August 25 to protect a Car Source business with another AR-15-style rifle. Black allegedly asked Rittenhouse to join him.

Kenosha News reported that the owner of the Car Souce said he never asked Rittenhouse to guard his business.

Black told police he knew it was illegal for Rittenhouse to have the rifle, but thought Rittenhouse would have “thrown a fit” if he could not take the rifle, the complaint stated.

Antioch police spoke to Black two hours after Rittenhouse turned himself in on August 26 and the next day. Black reportedly claimed he was on a roof of the building and did not witness the deadly shooting involving Rittenhouse. Black called Rittenhouse at some point after the shooting; the pair reportedly met up and drove away in Black’s vehicle.

Rittenhouse was ultimately extradited to Kenosha, where he is charged with intentional homicide, attempted homicide, reckless homicide, recklessly endangering safety, and possession of a dangerous weapon by a person under 18. His bail was set at $2 million.

Black’s bond was set at $2,500. His preliminary hearing is scheduled for November 19.