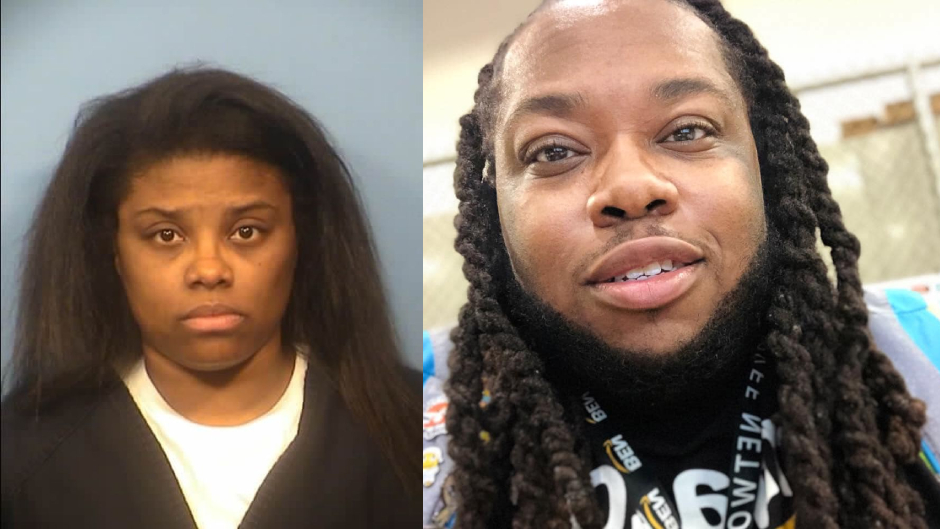 Mom-of-5 shoots boyfriend, then video-chats his other girlfriend as he lay dying behind her: Prosecutor

An Illinois woman is accused of shooting her boyfriend on Friday, resulting in his death days later.

Citing DuPage prosecutors, the Chicago Tribune reported that Rosa LaGrone, 34, will face upgraded charges following the completion of Darnell Manns’ autopsy. LaGrone reportedly shot her boyfriend during an argument about him dating another woman.

After the shooting, prosecutors said LaGrone video-chatted the other woman Manns was dating. Manns could be seen in the background — lying on the floor in what appeared to be his own blood, according to the Tribune.

Prosecutors said LaGrone used Manns’ Facebook account to contact the woman. They alleged that during the video chat, someone off-camera, presumably LaGrone, is seen kicking Manns.

LaGrone reportedly learned of Manns’ alleged infidelity on October 30. The pair argued Friday as Manns attempted to move out of their townhome. During the argument, LaGrone allegedly shot Manns once; the bullet traveled through his arm and lodged in his spine.

Before the shooting, LaGrone called a relative and told them to pick up her four children, ages 6, 10, 13, and 14. Reports indicated that she also has an 18-year-old child.

“You have to come get the kids right now. I’m going to jail for the rest of my life,” prosecutors claimed LaGrone told the relative, according to the Tribune.

Police ultimately recovered the weapon in addition to one spent round and one unspent round.

LaGrone is charged with attempted murder, aggravated battery involving a firearm, and aggravated domestic battery. Her bond was set at $1.5 million.