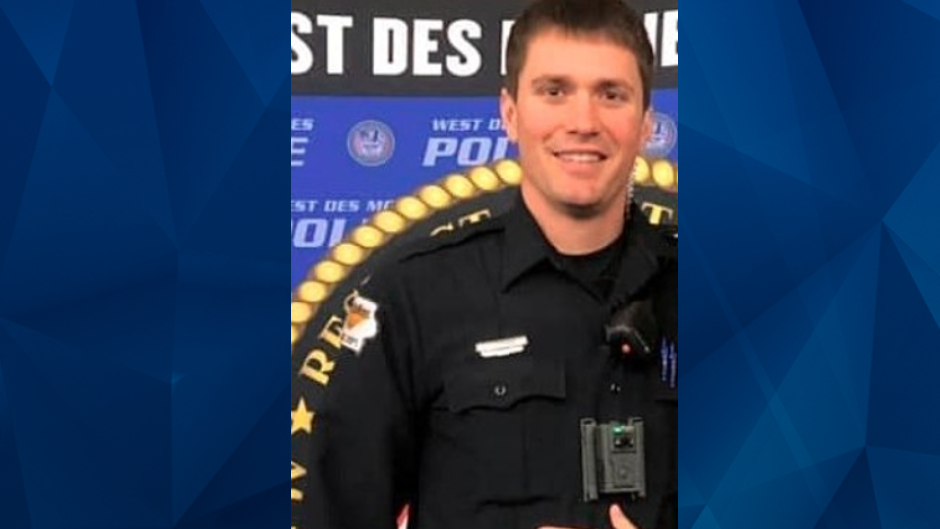 An Iowa police officer was seriously injured on Sunday by a driver who allegedly admitted to drinking alcohol and playing a movie on his dashboard at the time of the crash.

Citing police, the Des Moines Register reported that West Des Moines police officer Jon Kaufman was waiting for a tow truck on Interstate Highway 35 around midnight when John Schwartz, 61, crashed into his patrol vehicle. According to an incident report, Schwartz not only admitted to drinking and watching a movie, but he also said he had the cruise control on and depended too much on the vehicle’s lane assist feature.

The Register reported that both Kaufman and Schwartz were seriously injured in Sunday’s crash.

While KHAK reported that Kaufman was hospitalized in critical condition, police told the Register on Tuesday that his condition has improved.

Authorities reportedly obtained a search warrant for Schwartz’s blood and urine samples. Charges are pending based on what the tests show.

Schwartz’s current condition has not been disclosed.