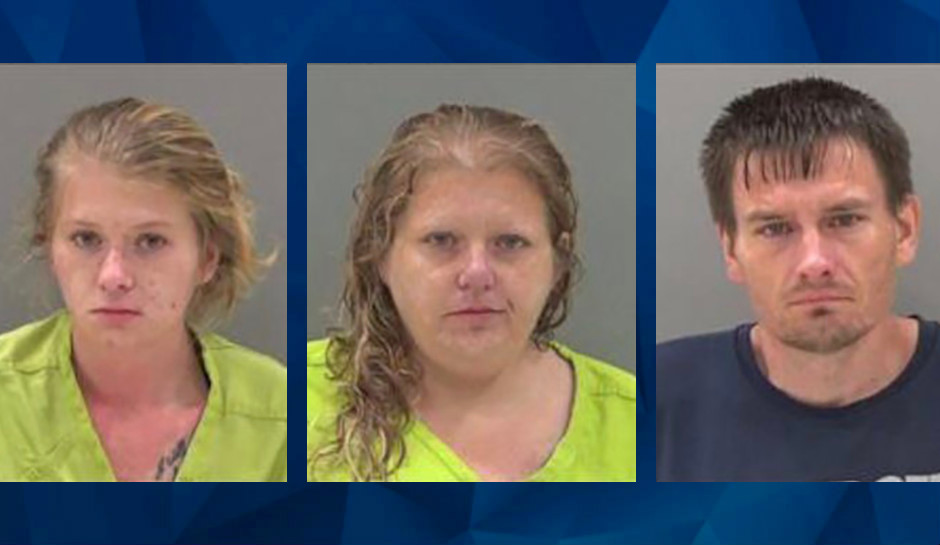 A 2-month-old baby is on life support in Texas after San Angelo police found the little girl unconscious and medical personnel said she tested positive for heroin and had injection marks on her head and extremities.

The little girl was brought to Shannon Medical Center in San Angelo for treatment when police officers found her unresponsive Saturday morning, but she was quickly transported to Cook Children’s, four hours away in Fort Worth, where she was on life support.

Detectives said they learned that Barbour gave birth to the baby girl at home in August. The infant received no medical care from that time, detectives said. Bradley and Smock assisted with the baby’s care at the home, police said.

During a search warrant, officers found drug paraphernalia, a small amount of suspect heroin, methamphetamine, marijuana, and other pills. Authorities said more charges against the three may follow as the investigation is ongoing.