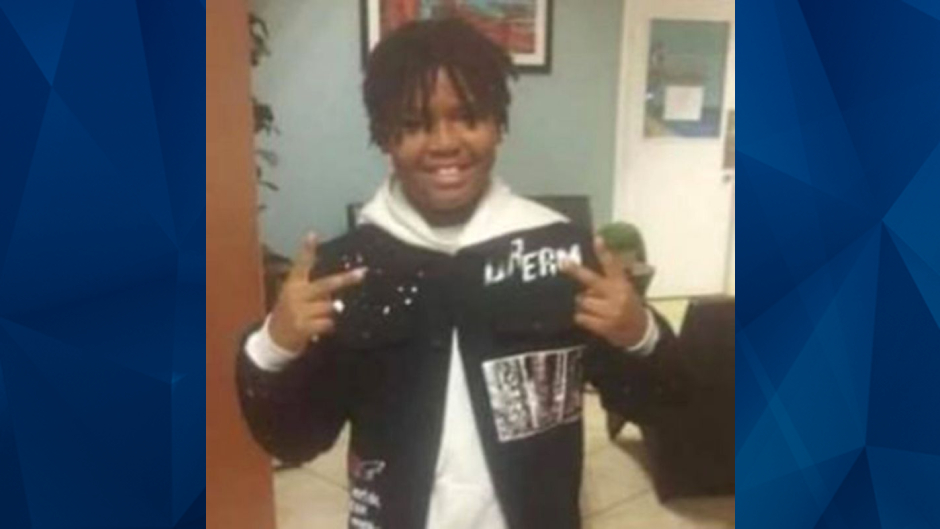 An investigation is underway in Georgia after an 11-year-old boy was fatally shot Friday night near his home.

Ty’Rell Sims died after being shot in his East Point neighborhood. The boy and his 12-year-old friend were heading home after helping the friend’s grandmother put up a Christmas tree when a black Lexus pulled up to them and opened fire, according to WSB-TV.

The friend, who was uninjured, tried to revive Sims. Sims’ father reportedly heard gunfire before someone ran into his home and told him his son was shot.

The father revealed that the 11-year-old was shot in the head.

“I just started running, jumped in the car, tried to resuscitate him. I tried to bring him back. I believe I did all I could,” he told the Atlanta Journal-Consitution.

The friend claimed he and Sims finished helping his grandmother then made a TikTok video in the front yard of a home. He said they were playing in the yard when the black car sped up and started shooting, according to the news outlet.

The friend reportedly told officers he played dead until the vehicle turned onto another street.

East Point police Captain Allyn Glover said a small-caliber handgun was possibly used to kill Sims, but the ballistics report is pending, according to WMAZ.

While a motive remains unclear, authorities said they believe Sims was not the intended target.

“It appears that the 11-year-old was just an innocent bystander,” Glover commented.

WSB-TV reported that police suspect the vehicle involved in Friday’s drive-by shooting was stolen. They are looking to speak with two young men who they believe are suspects or persons of interest.