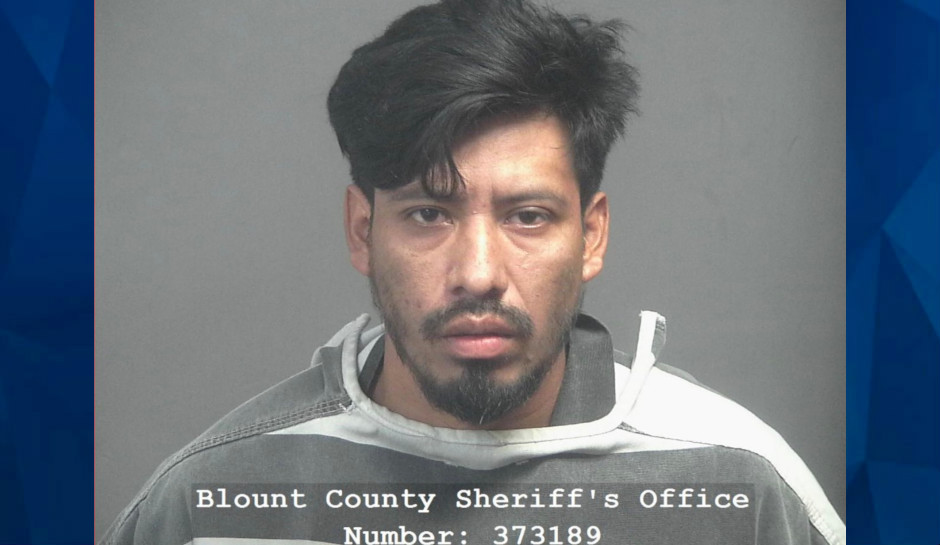 A Tennessee man was brought back from Florida last week to face charges that he raped an 11-year-old girl, who became pregnant, the Maryville Police Department said Wednesday.

Mynor Leonel Jeronimo-Velasquez, 31, fled to Florida with a 9-year-old girl in September, six weeks before Maryville police conducted a wellness check on the older girl and learned she was pregnant, The Daily Times reported.

Police determined that Jeronimo-Velasquez was the sole suspect in the case and set about trying to find him.

The suspect and the 9-year-old, who was considered missing, were located living together in Stuart, Florida. Martin County Sheriff’s deputies and the US Marshals service arrested him on October 21, and the girl was placed into protective custody.

“At this time, we don’t think she was victimized,” Maryville Police Chief Chief Tony Crisp said. “Where we’re at in our investigation at this juncture, we don’t have any evidence that would support that at this time.”

The Martin County Sheriff’s Office also determined that Jeronimo-Velasquez was in the country illegally and placed him on an immigration detainer. He was extradited to Tennessee and booked into the Blount County Correctional Facility on November 7.

A 31-year old man who was wanted by Tennessee…

Crisp told the Daily Times that police received a request in mid-October to check on the 11-year-old girl who was suspected to be present. Officers visited the home on October 16, and the mother subsequently took the girl to the hospital, where a medical team determined she was eight months pregnant.

The chief said the mother has not been charged, noting that there’s “nothing we can substantiate” that proves she knew about Jeronimo-Velasquez’s abuse of her daughter.

The suspect is being held on a $250,000 bond and is due in court Thursday morning.