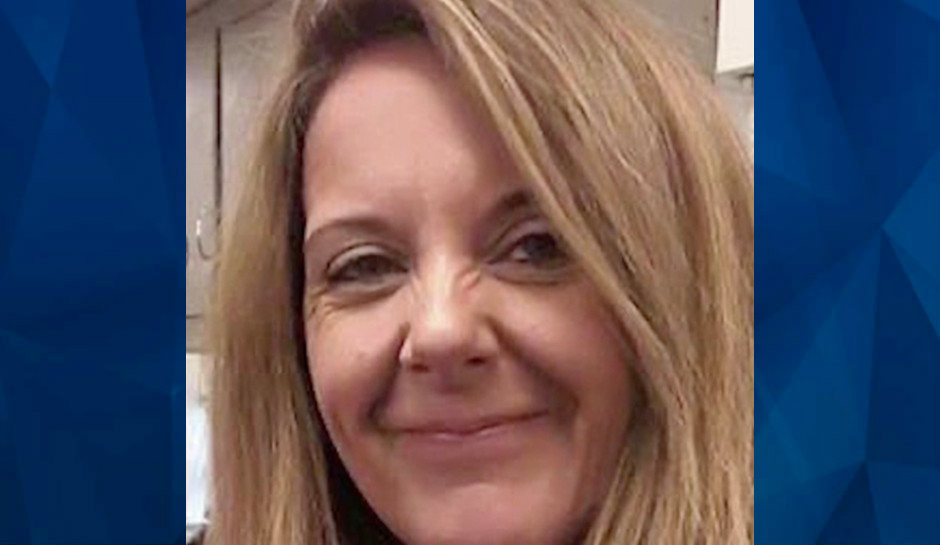 A group of teenagers in a van intentionally mowed down a beloved Florida librarian while she was trying to record their license plate number after they’d attacked another teenager.

A witness followed the van after it struck Penton and called 911.

“I’m trying to stay back,” the witness told dispatchers. “I don’t know if these people have a gun. They just mowed that poor lady down.”

The witness stayed on the line until police pulled the van over. All four teenagers — three of them minors — were arrested, the Polk County Sheriff’s Office said. The driver of the van — Elijah Stansell, 18 — and the three minors have all been charged with attempted murder.

Polk County Sheriff’s Office public information officer Carrie Horstman said the entire incident was captured on surveillance video, from the teens beating up another teenager to Penton’s confronting them, and then the van ramming into her.

“They purposely and intentionally ran her over and critically injured her,” said Horstman. “They had ample opportunity and space to get out of that area as she stood there in the street to take pictures of them to give to law enforcement. Instead, they ran her down in the road.”

Horstman said the incident appeared to have stemmed from a romantic triangle involving one of the suspects and the boy the teens beat up.

“This was an ongoing dispute between a group of kids, via social media, texting,” she said. “I think there was some verbal altercations at school. It has never risen to the level of physical violence.”

“One of the suspects directed the guy driving the van, the 18-year-old, exactly which house to go to. They targeted the teenager living in that house,” she said.

Penton came outside and tried to document the van’s license. She stepped in front of it, and Stansell hit the gas.

“I think everybody is still in shell shock,” said Patricia Jackson, city manager of Polk City, where Penton worked. “We’re heartbroken. We’re just here to do whatever we can to help them.”

Jackson described Penton, a mother and grandmother, as a “Mama Bear” and said she was “very passionate about the library.”