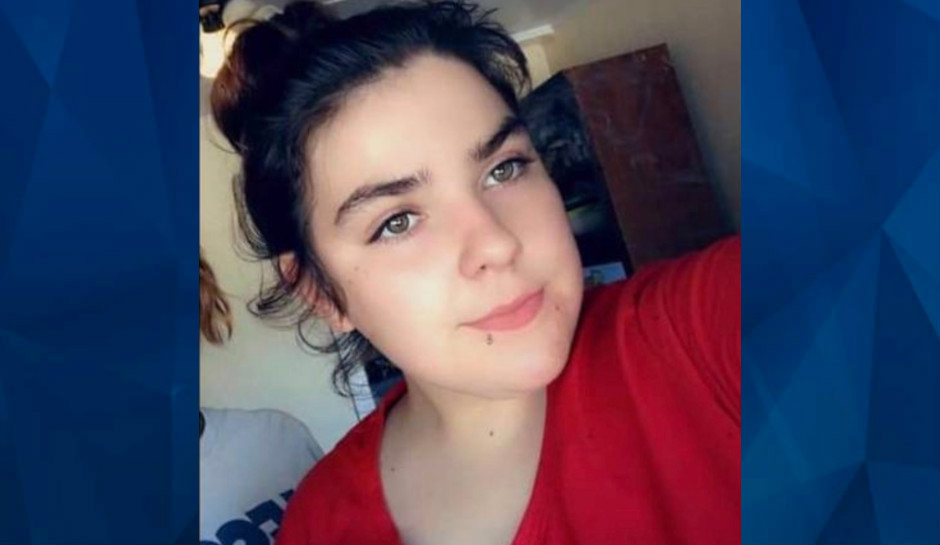 A 32-year-old South Carolina man who called 911 in September to say he’d found his 16-year-old girlfriend dead was charged this week with killing her, the Island Packet reports.

Cypress Noonan was found fatally shot in a room at the Forest Motel in Ridgeland on September 6 after Brian Jemal Redding called in tears to report that he returned from running errands “and she had a hole in her head.”

Ridgeland Police initially responded to the call but handed the investigation over to state authorities. Noonan’s family had pressed for Redding’s arrest since the shooting, the Packet said.

The South Carolina Law Enforcement Division issued warrants for Redding’s arrest and took him into custody on Tuesday, according to a statement. He’s been charged with murder, possession of a weapon during a violent crime, and possession of a firearm by a person convicted of a violent felony.

“On September 6, 2020, Brian Jemal Redding did knowingly, willingly and will malice aforethought, kill his girlfriend, Cypress Noonan, by shooting her in the forehead, with a SCCY 9mm handgun,” the arrest warrant says. “The wound was fatal, and she died in the motel room.”

Police have not released details of the investigation or what led to the shooting, but the Packet obtained Redding’s 911 call, along with another call made from the motel’s front office just two minutes after Redding called.

Redding called 911 at 9:46 a.m., telling the dispatcher his location and saying, “My girlfriend … she’s shot in the head.” The dispatcher asks if he knows who shot her, and Redding says no, but, he says, Noonan had an “altercation” with another woman at another motel.

Redding detailed to the dispatcher his movements, saying he left the room at about 6 a.m. and drove to Beaufort, about 28 miles east, and then to Bluffton, 30 miles southwest of Beaufort. He completed his errands, driving another 28 miles north back to Ridgeland, arriving at the motel at about 8 a.m. Noonan was sleeping, he said, and he picked up his wallet and left again, driving about 15 miles northwest to Pineland. He said he called Noonan several times as he drove back to Ridgeland, but she never answered. He stopped to speak with the “landlord,”he said, and returned to his room.

“I came in, and I see her just sitting up like with her head back, and she had a hole in her head,” he told the dispatcher.

The second 911 call came in at 9:48 a.m. In it, a woman says she is calling from “the office at the Forest Motel.” “We have a problem at one of the rooms,” she says, without providing details.