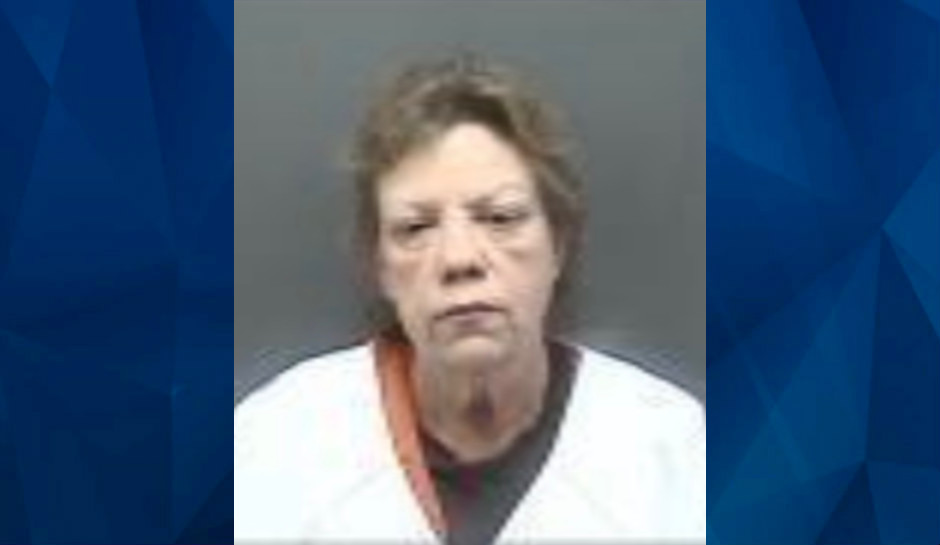 A Wisconsin woman has been charged with allowing her adult, at-risk son to die on their bathroom floor after he fell out of his wheelchair and broke several bones, the Journal Times reports.

Cheryl Christensen, 60, reportedly dragged her 46-year-old son to the bathroom and left him there for days after the fall.

She told police she gave him water and juice for several days, until he began refusing sustenance. She didn’t call for help, she said, because she didn’t want her son to die in a hospital alone.

Christensen was taken into custody on Thursday, charged with negligently subjecting an at-risk individual to abuse causing death, obstructing an officer, and disorderly conduct, according to the Journal Times.

Other relatives called police late last month and asked for a welfare check on the man, who suffered physical and brain injuries after being struck by a vehicle at 14. When police arrived, they had to force their way in through the front door, and Christensen locked herself into a room, telling officers, “You’re not taking me out of here alive,” the complaint against her said.

She told the officers she wanted one of them to kill her, and when police forced their way through the locked door, she began throwing items at them. Police used a Taser to gain control.

Police found Christensen’s son beneath a blanket on the bathroom floor. She later told detectives that he fell out of bed and had been screaming in pain, leading her to believe he had broken bones. Since she could not get him back into the wheelchair, she dragged him to the bathroom, where she gave him pills for the pain.

She also told police that her son’s health had been declining, and he was “on his way out.” But other relatives said he saw a doctor in September, when he was given a clean bill of health.

Police also noticed red paint in various places in the house, including a red line on the floor, a cross on the television, and paint splattered on the walls. Additionally, all the doors were marked with a red X.  Christensen told police she thought there might be demons in the house and she used the red paint because “the home had a mad energy to it,” the affidavit said.