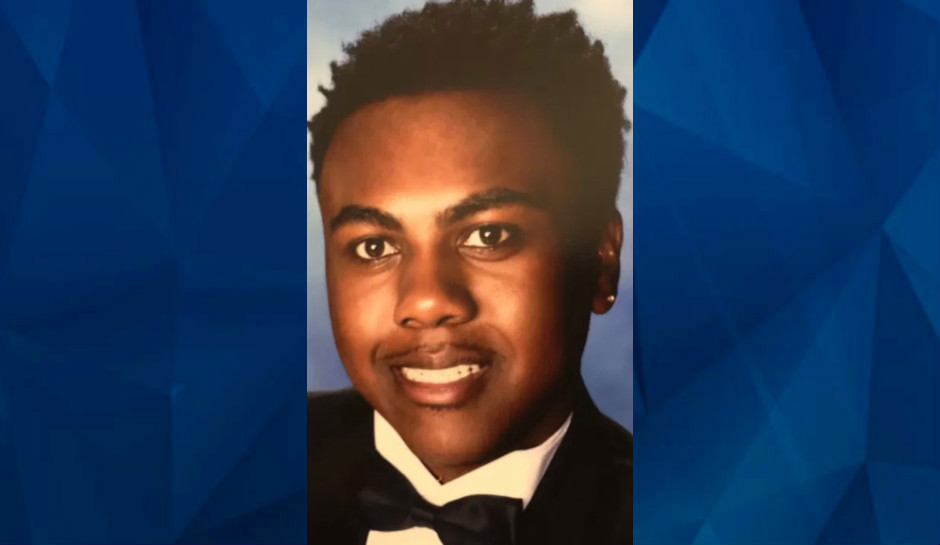 Florida police are looking for two teenage brothers in connection with a body found in an orange grove earlier this week, WFLA reports.

Danne Frazier, 21, was reported missing on November 4 when he didn’t come home from working at his job at a Publix warehouse in Lakeland. Six days later, his body was found in an orange grove in Lake Wales.

“He was killed very violently,” said Carrie Horstman, the Polk County Sheriff’s Office public information officer. “Whoever killed him, we need to find that person and get them behind bars before they hurt anybody else.”

Horstman said deputies are looking for brothers Angel Lobato, 18, and Jojo Lobato, 19, who are facing several charges, including grand theft of a motor vehicle and tampering with evidence.

“We know these guys know something about this crime,” Horstman said. “I think it’s fair to say they’re persons of interest. They know we’re looking for them. They’re hiding out. Whoever is hiding them is going to jail as well.”

Deputies in Flagler County, more than 125 miles northeast of Polk County, stopped Frazier’s vehicle on the night of November 6, and the driver — believed to be Jojo Lobato — ran away, the Flagler County Sheriff’s Office said. The deputies handcuffed the passenger, identified as Angel Lobato, as they called for the driver.

Angel Lobato told the deputies he didn’t know the name of the driver and that they were renting the car. At the time, Frazier’s disappearance was a missing person investigation, and his car had not been reported stolen. Flagler deputies impounded the vehicle “for evidence preservation in case the owner of the car was located,” and Angel Lobato was released.

“At that time, [Lakeland police] told us they really had nothing on the individual that we said was the passenger in the vehicle,” Flagler County Sheriff’s Office Chief Chris Sepe told WFLA. “Based on that and the fact that we had nothing locally, we could not hold them.”

Horstman said detectives believe the brothers are in Polk County, possibly in Lake Wales, and that someone is hiding them.

Frazier’s mother, Leslie Frazier, had words for whoever is hiding the brothers.

“Give them up,” she said. “I want them to give them up. I want everyone involved to be prosecuted for it.”

Police said anyone with information about Frazier’s murder or the location of the Lobato brothers should call the sheriff’s office at 863-298-6200, or anonymously contact Heartland Crime Stoppers at 1-800-226 TIPS (8477).