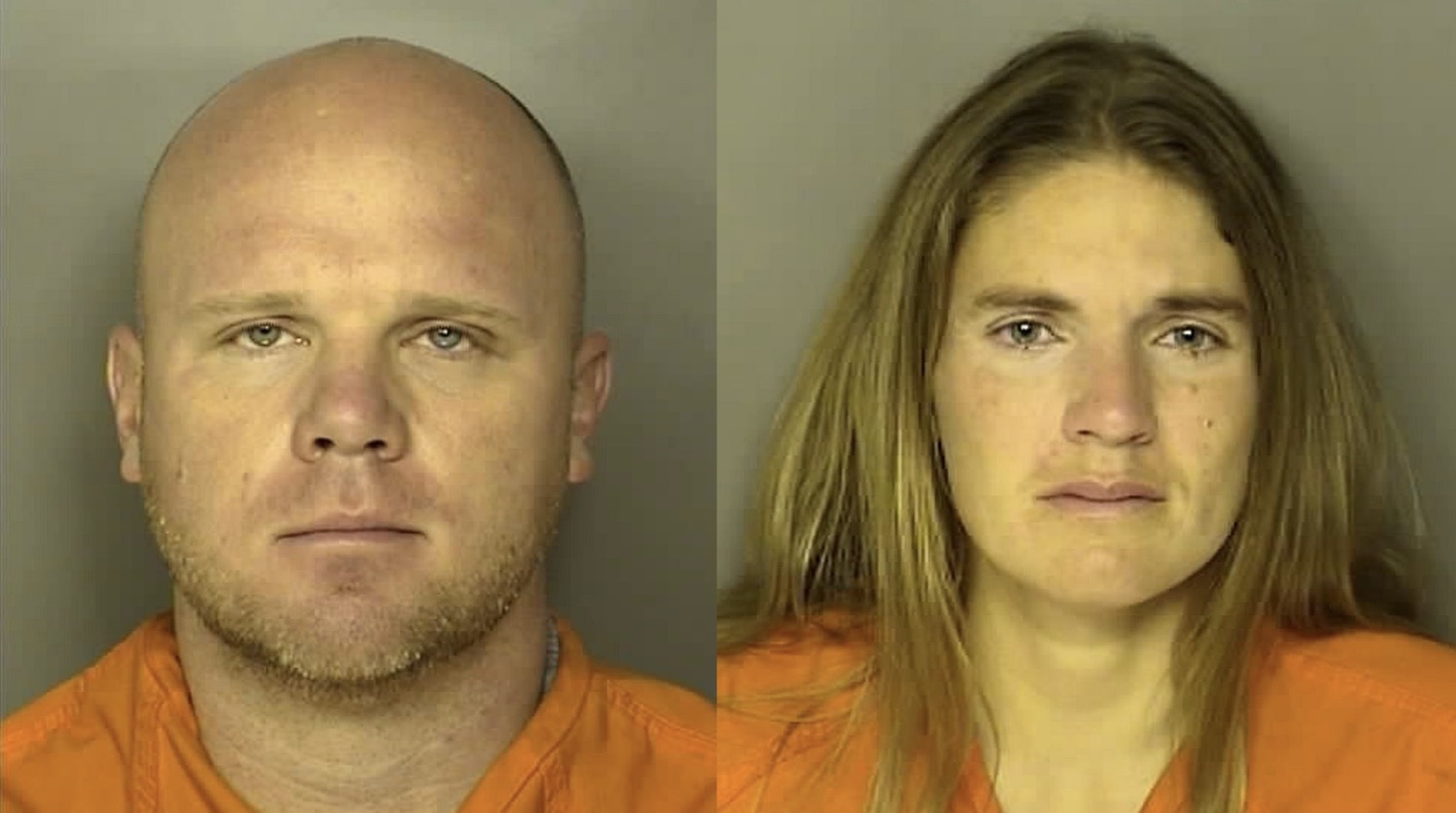 An assistant coroner in a South Carolina county has been charged with the murder of  man whose body was found last week after he’d been missing for more than a month, the Horry County Police Department said.

Rice was reported missing on October 5 and hadn’t been heard from since October 2. Police conducted bloodhound searches and served search warrants in an effort to find the missing man.

But a body found early in the morning on November 8 near the Little PeeDee River was determined to be Rice, the police department said.

Dontell and Jackson were identified as suspects and arrested. They’re being held at the J. Reuben Long Detention Center in Conway. Jackson and Rice had multiple children together, WPDE reported.

The Horry County Coroner Robert Edge released a statement after Dontell’s arrest, saying he was fired on November 9:

“On or about October 5 my Chief Deputy, Tamara Willard, was briefed on the disappearance of Greg Rice by HCPD and informed that Deputy Coroner Chris Dontell would be questioned with regard to the investigation. Permission was given to examine Chris Dontell’s county phone and vehicle at that time.
“On October 23 Chris Dontell was informed by HCPD that he was officially under investigation in this disappearance at which point he was suspended immediately from Horry County Coroner’s Office (through verbal interaction), denied access to all county property and promptly removed from the call schedule.”

Horry County police said the investigation is ongoing and more charges are likely.