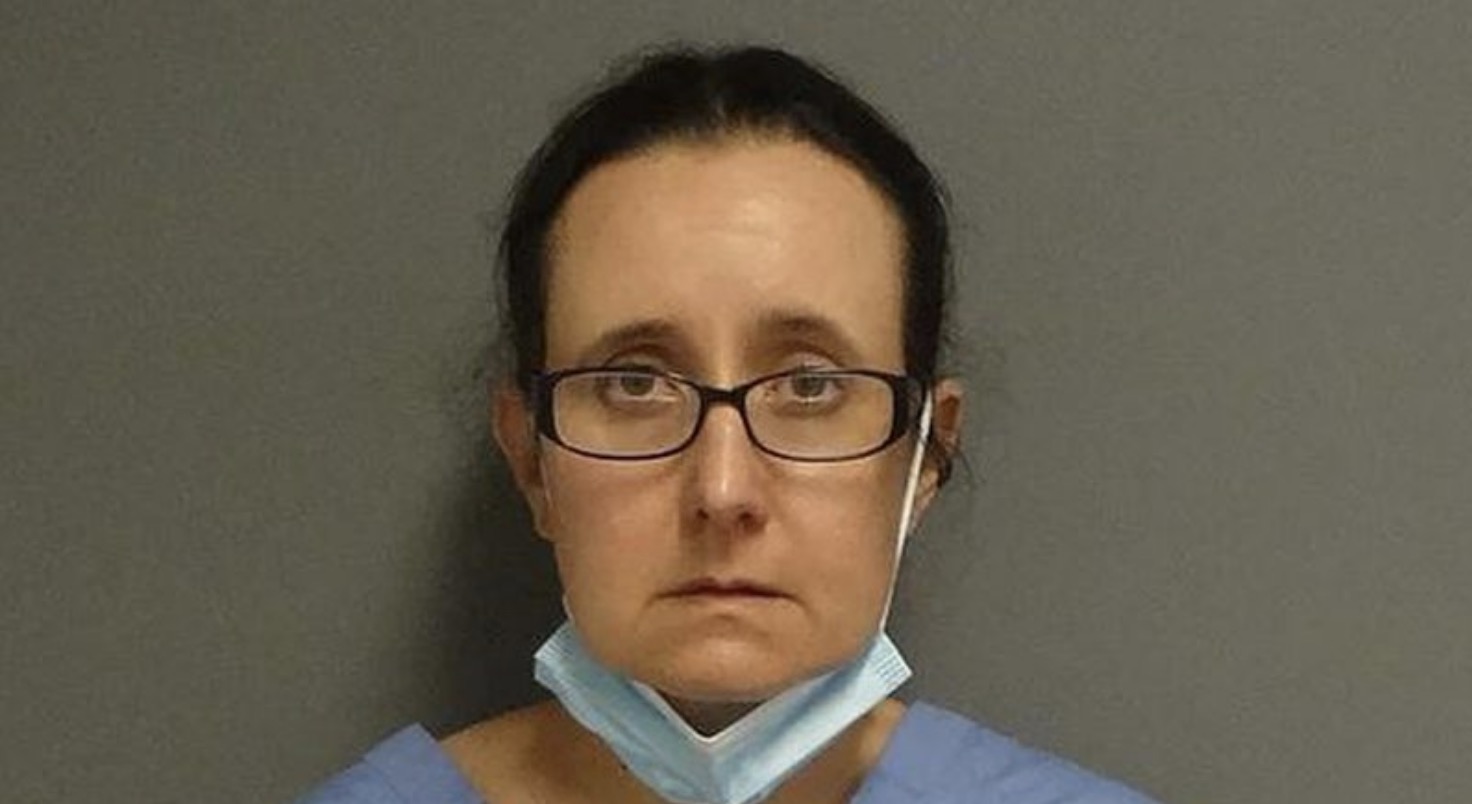 A 43-year-old Connecticut woman has been jailed after state police say she shot two of her children, killing her teenage daugher and critically wounding her 7-year-old son.

Naomi Bell is charged with murder and attempted murder and is being held at the Niantic Correctional Center on a $2.5 million bond. Her arraignment is scheduled for Monday, the Hartford Courant reports.

Another son wasn’t at the family’s Plymouth home at the time of the shooting, but her husband, Owen Bell, was there and was not injured, Connecticut State Police said, according to the Courant.

Plymouth police were called to the scene at about 7 p.m. Friday when someone at the home called 911, according to state police spokeswoman Christine Jeltema. Arriving officers found the 15-year-old girl and 7-year-old boy seriously wounded, Jeltema said. The girl was pronounced dead at the scene, and the boy was taken for treatment to Connecticut Children’s in Hartford.

State police said that Naomi Bell suffered from mental illness, but they have released no information about what led to the shooting.

Acting Plymouth Schools Superintendent Sherri Turner sent a note to parents in the school system about the incident:

“I write to you this morning with heartbreaking news. As you may have heard, there was a shooting in Terryville last night involving one of our families. Tragically, a [Terryville High School] student was killed, and a younger sibling, a Fisher [Elementary School] student, was critically injured. A third sibling, a student at Eli Terry [Middle School], was not home at the time.”

Taylor Wells, who lives next door to the Bells, told the Courant he was eating dinner when police arrived.

“I didn’t hear any gunshots,” he said. “First thing I hear is all of the sirens from the cop cars and the ambulances, and then I see them carry the girl out on a stretcher and take her away.”

Wells said the family had lived in the neighborhood for years, although he didn’t know them well.

“I didn’t know them very well other than to give the kid his soccer ball back when it came in my yard,” he said. “I had small conversations with her, just general how you doing? She was always pleasant.”