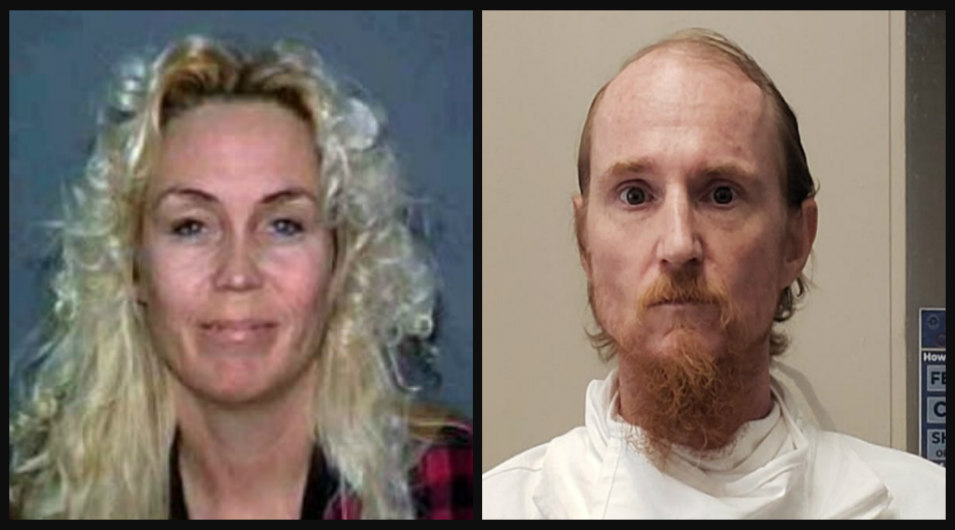 A brutal murder of a woman 25 years ago has finally been cracked thanks to recent DNA testing, KRCR-TV reports.

Christine Susan Munro, 37, was found dead on June 24, 1995, along the Sacramento River Trail in Redding, California. A nurse and mother of four, Munro was jogging when someone attacked and stabbed her to death, according to the Record Searchlight.

Shortly after the slaying, authorities interviewed a man who confessed to killing Munro, but he wasn’t charged because police lacked enough evidence to tie him to the crime.

But in January, detectives submitted Munro’s fingernail scrapings from the case for DNA testing and the results came back in June matching a different man: James Watkins.

At the time the DNA results were returned, Watkins was serving a 14-year sentence in a Texas prison for robbery.

Investigators began looking into Watkins’ whereabouts around the time of Munro’s murder. They found that Watkins had moved to Redding from Texas in 1995 to live with an aunt and uncle.

Before he returned to Texas in the fall of 1997, Redding police had interacted with him eight times, including arrests for suspected shoplifting and a citation for suspicion of illegal camping.

California authorities flew to Texas in August to interview Watkins and to obtain his DNA and subsequently issued a warrant for his arrest and extradition to California.

Watkins has now been booked into the Shasta County Jail on charges of rape, kidnapping, and murder, Shasta County District Attorney Stephanie Bridgett said during a news conference on Friday.

“This case is a good reminder of how a community never forgets when a person has been murdered,” Bridgett said at the news conference.

One of Munro’s daughters, Lisa, thanked authorities for their work on the case.

“Not a single day goes by that I don’t think about the day my mom was murdered,” Lisa told reporters. “She loved the river trail, and I take comfort knowing she died in the place she loved so much. Thank you, all of you.”

If convicted, Watkins cannot be put to death for the crime because he was 17 at the time of the killing. California law prohibits juveniles from being sentenced to death.

Watkins’ first court appearance is likely to be next week, according to the newspaper.