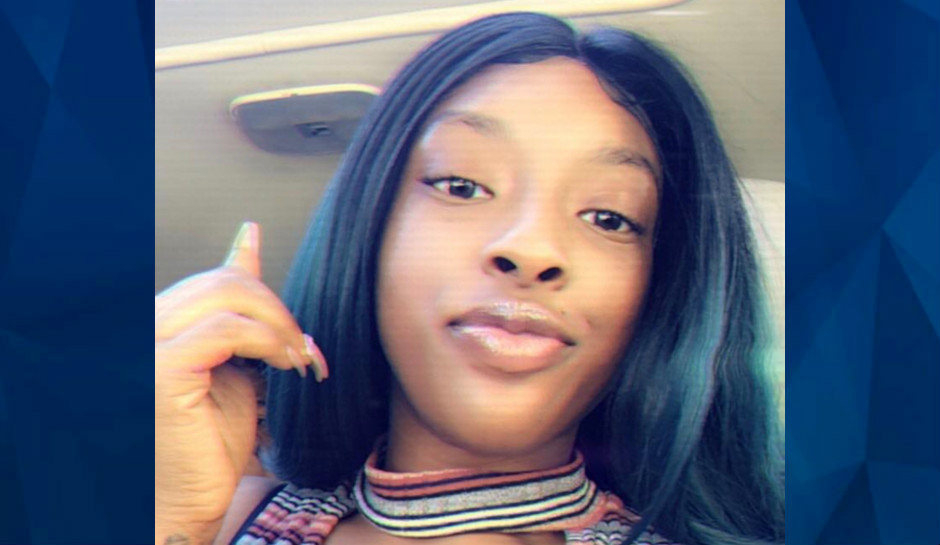 A man walking along a wooded trail found the bodies of Sidney Bishop and his 19-year-old girlfriend, Diamond Purvis.

Bibb County deputies say they believe 31-year-old Sidney Bishop shot and killed his 19-year-old girlfriend, Diamond Purvis, and then turned the gun on himself.

Their bodies were found by a man walking along a trail through a wooded area separating the King’s Park subdivision and Hitchcock Road just off US 80. Deputies arrived on scene at about 10 a.m.

“I’ve never witnessed anything like this, I’m going to be honest with you. Nothing like this,” Shelia Hughes, who lives alongside the trail on Hitchcock Road, told WMAZ.

I don’t know who they were,” she said. “I never saw them. I just know that my house was bombarded by a bunch of policemen early this morning.”

Friends of Purvis told the station they were shocked — that the woman they knew “did not deserve this.”

“She’s such a lover,” said Tabitha Carr. “She’s not even a fighter.”