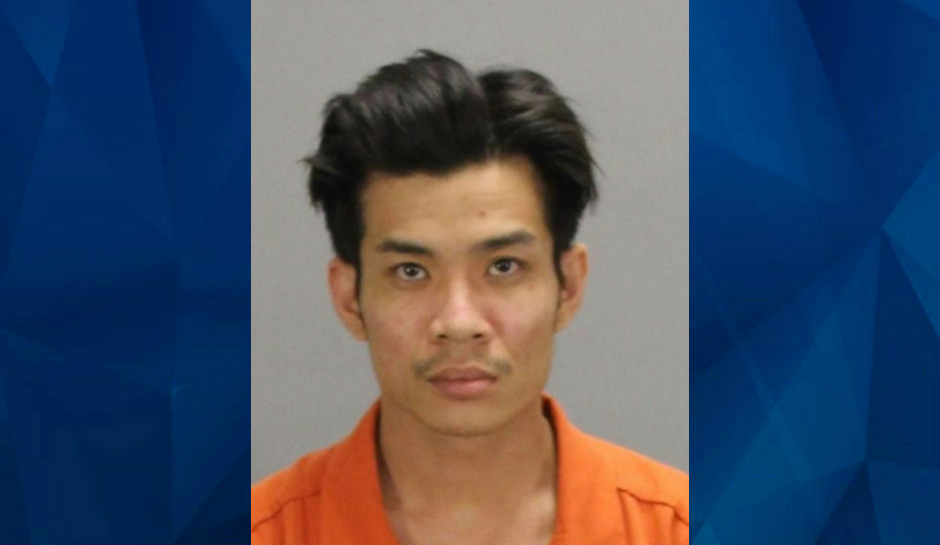 A Georgia man is back behind bars after he bonded out of jail and promptly violated a judge’s order to stay away from his mother’s home — which he’d tried to burn down, according to the Clayton County Sheriff’s Office.

Khanh Pham, 30, was originally arrested on Septemer 15 when he tried to set his mother’s house on fire after she refused to give him money to buy more drugs. Pham was reportedly high on methamphetamine at the time.

When his mother rejected his demand, Pham “retrieved newspaper and attempted to burn the house down,” the sheriff’s office said.

Family members extinguished the small fire, and then Pham picked a fight with his little brother. Sheriff’s officers were called to the scene and arrested Pham for criminal damage to property, reckless conduct, terroristic threats, cruelty to children, and battery.

When he bonded out of jail on Friday, the judge told him to stay away from his mother’s house.

“Not only did he return, he brought some methamphetamine and began smoking in the house and fell asleep,” the sheriff’s office said.

Deputies were sent back to the home. They woke him up, and Pham was again taken into custody, with additional charges of violating a family violence order, possession of a controlled substance, and contempt, according to jail records.