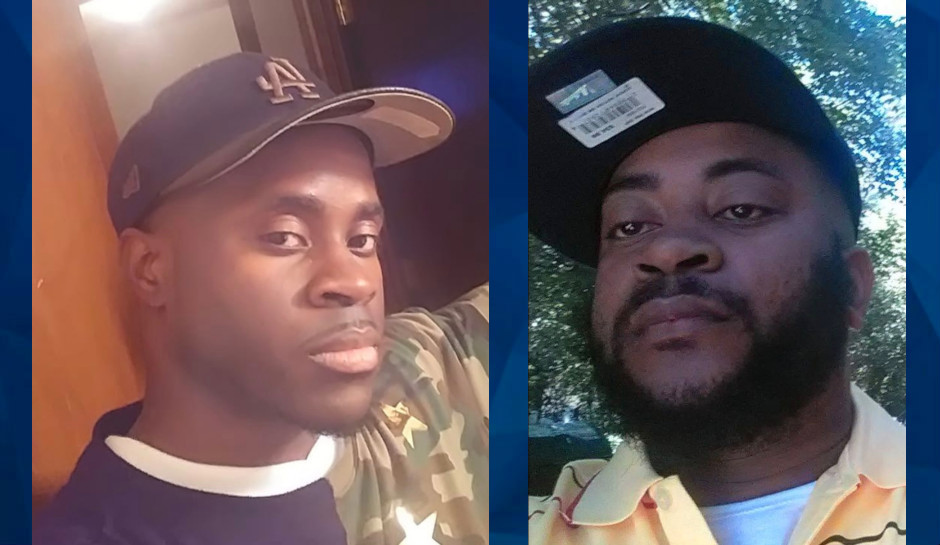 The 21-year-old woman underwent an emergency C-section at an area hospital, where she was listed in stable condition. Her baby, however, was in critical condition.

Raymond Davis, 61, and his sons Randy Davis, 36, and Marcus Davis, 32, were pronounced dead at the scene, police said. Two other people at the house at the time were uninjured.

Police officers responded to the home in north Sumter at about 11 p.m., answering a call about shots fired. Witnesses said that Martin entered the home and began shooting.

Martin has been charged with three counts of murder, four counts of attempted murder, burglary, possession of a weapon during a violent crime, and malicious injury to property.

Police have released no further information about the incident, although they said further details were expected later this week as detectives work the case.