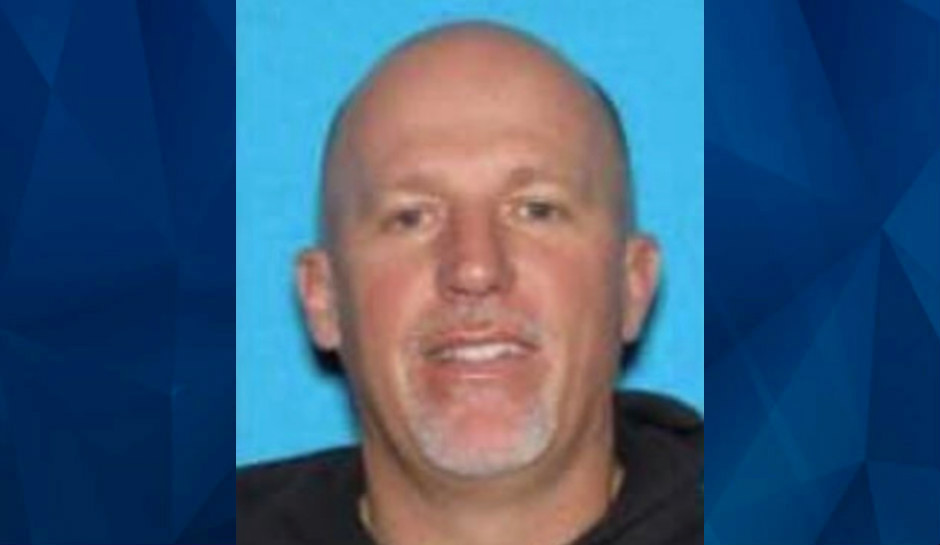 A Utah man wanted for shooting his wife to death earlier this week was found dead Thursday in his SUV, the result of a crash off Utah Route 39 near Pineview Reservoir, the Weber County Sheriff’s Office said.

Scott William Russell, 53, hadn’t made it very far from his Huntsville home, where police found the body of his wife in the master bedroom with five 9mm bullets in her back.

Detectives went to the home on Tuesday after receiving a 911 call from a person who’d spoken with Russell’s adult son, who lives out of state, KSL reported. The son had said his father admitting shooting his wife.

Court documents said the suspect’s son reported his father “acting very erratic” when he called him on the phone, making some unusual statements, including saying his “soul was on the line.” The son reported hearing sounds like a gun cocking and a commotion before what sounded like a door slamming. After a period of silence, he said, his father returned again picked up the phone and said he’d shot his wife.

Weber County Sheriff’s deputies arrived at the home and found the woman, whose identity has not been released, dead.

“During the crime scene investigation the victim was found to have five separate gunshot wounds in the back of her body; including one at the base of her skull,” the court documents said. “Eight 9 mm casings were located around the victim’s body with bullet holes also being located in the wall of the bathroom.”

Deputies obtained an arrested warrant for Russell, charging him with murder, four counts of discharge of a firearm with injury, one count of use of a firearm by a restricted person, possession or use of a controlled substance, and possession of drug paraphernalia. At the time, the sheriff’s office said they believed Russell was heading for Colorado in his black 2017 Toyota Land Cruiser.

But on Thursday, the sheriff’s office said it got a calling about a vehicle crash off Route 39, which follows the south shore of Pineview Reservoir from Huntsville on the way to Ogden.

“Officers went to the scene to find a black Toyota Land Cruiser had crashed … 300-400 yards away from the roadway,” Weber County Sheriff’s Lt. Courtney Ryan said. “Upon further investigation of the vehicle, officers found a deceased male in the driver’s seat, later to be [identified] as Scott Willam Russell with injuries consistent with that of a traffic accident.”

Detectives have not said what led to the shooting or when they think Russell crashed. Both the shooting and the crash are still under investigation.