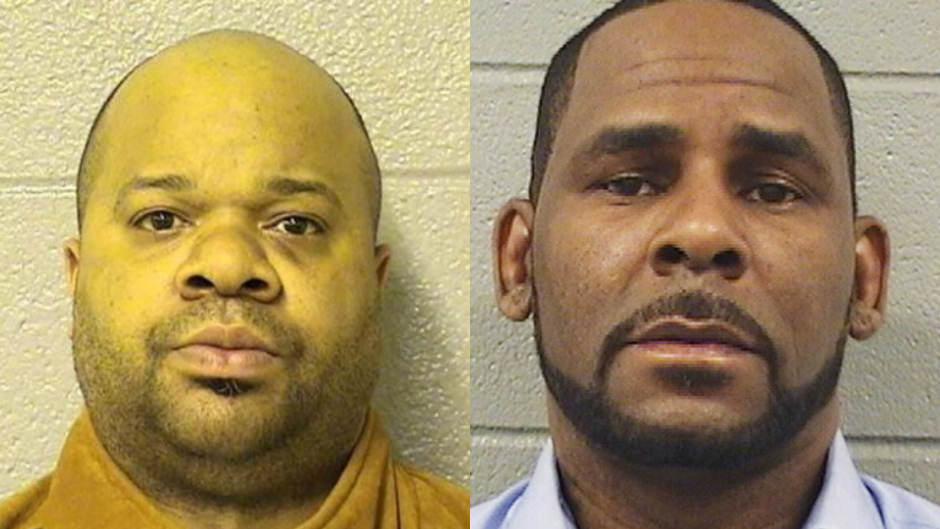 New York prosecutors said Friday that they are in the middle of plea negotiations with R. Kelly’s former manager.

According to CNN, Nadia Shihata, an Assistant U.S. Attorney for the Eastern District of New York, made the revelation during a status conference for Donnell Russell, 45. Russell pleaded not guilty in October to contacting one of Kelly’s alleged victims to harass and intimidate her and her family.

Shihata said prosecutors “will continue to produce additional discovery” in Russell’s case even as they plan to send a proposed plea agreement to him on Monday, the news outlet reported.

It is not immediately known whether Russell will have to testify against Kelly, 53, if he accepts the plea deal.

Three of Kelly’s associates, including Russell, were arrested in August for allegedly intimidating and harassing victims in the singer’s racketeering case. In addition to interstate stalking allegations, the former manager was charged with threatening physical harm by interstate communication and conspiracy to threaten physical harm.

Prosecutors claimed Russell, who is from Illinois, harassed one of Kelly’s victims and her mother via mail, telephone, and internet. Russell allegedly tormented the pair from November 2018 to February 2020, after the victim filed a civil lawsuit against Kelly.

According to CNN, Russell was also accused of calling a Manhattan theater planning to screen “Surviving R. Kelly” in December 2018 and claiming an armed person was inside.

Further, Russell allegedly threatened to publicize sexually-explicit images of the victim and reveal her sexual history if she didn’t dismiss the lawsuit against Kelly and stop associating with organizers of a “negative campaign” against the singer. He reportedly showed graphic images of the victim during two interviews which were streamed live on YouTube.

Russell remains jailed in an Illinois federal prison as he awaits trial.

Kelly has been jailed in Illinois since July 2019 for 26 federal charges which include child pornography, obstruction of justice, and sexual abuse of a minor. He is also facing 21 sex-related criminal charges in Cook County. The state charges reportedly stem from allegations dating back to 1998 and involve at least three underage girls.

In August 2019, authorities in Minnesota charged Kelly with two counts of prostitution with a person under 18 in connection with an alleged 2001 incident.