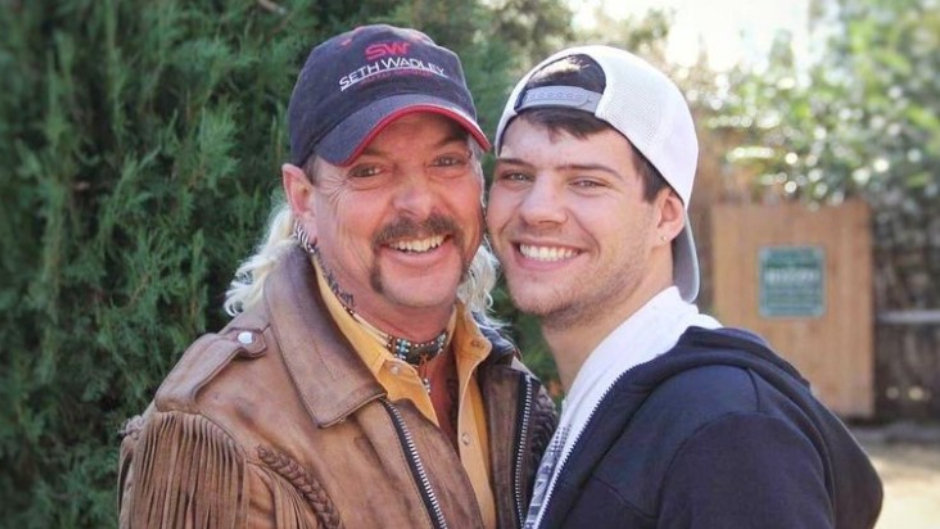 The husband of “Tiger King” breakout star Joe Exotic was reportedly arrested in Texas early Sunday for driving while under the influence.

KXAN reported that police pulled over Dillon Passage, 25, in Travis County because Passage’s rear lights were off even though his headlights were on. Passage allegedly admitted to drinking three beers at a bar.

Per the arrest affidavit, Passage — who had bloodshot eyes and slurred speech — told the officer he “may be a bit intoxicated.” He also believed it was 7:30 p.m. even though the stop occurred at 1:30 a.m., the report also stated.

Passage, who allegedly failed a field sobriety test, was also charged with misdemeanor resisting arrest, search or transport. His bond was set at $3,000.

In a post published to Instagram following Passage’s arrest, Exotic, 57, suggested his husband did not have issues with alcohol when he was not incarcerated.

Exotic told TMZ that he has tried to get his husband help for his alcohol addiction.

“I am just glad that no one was hurt learning such a lesson that drinking and driving is something to take very seriously. I love my husband and will be there for him, just as he has been for me. If we all learn something from this, it is not ok to be irresponsible and drink and drive,” he wrote in the post.

Exotic is serving a 22-year federal prison sentence in Texas for his role in a murder-for-hire plot against his rival, Carole Baskin, 59. During the popular Netflix series, Exotic accused Baskin of being involved in the 1997 disappearance of her husband, Don Lewis, who was last seen leaving their home in Tampa, Florida.

Baskin has repeatedly denied involvement in her husband’s disappearance. Hillsborough County police have said Baskin is not considered a suspect.