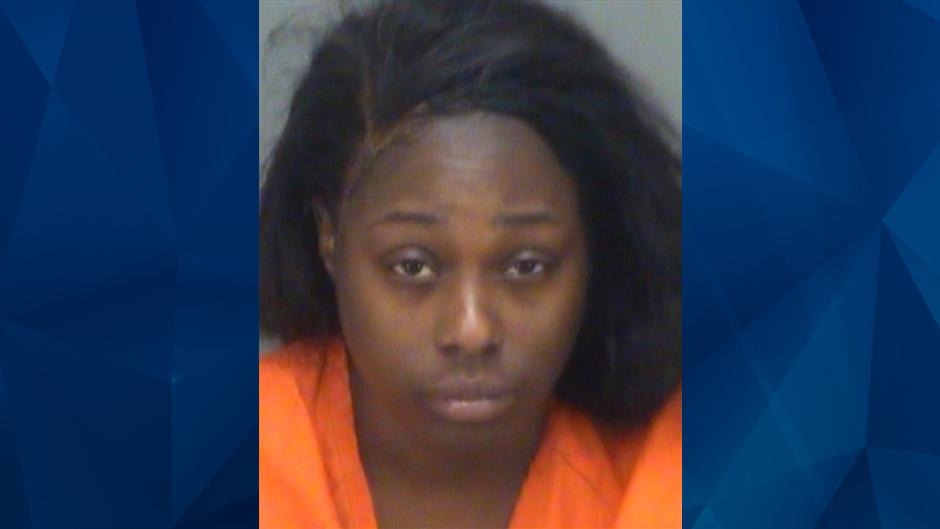 A Florida woman was charged Sunday with child neglect for allegedly leaving her boyfriend’s 7-year-old son in a cold bath for hours before his death.

Though Shantay Belcher, 33, called 911 to report that her boyfriend’s son, Kyrie Gordon, was unresponsive, The Tampa Bay Times reports that she left the boy in cold water for 12 hours before his death. Clearwater police said in a statement that Belcher checked on Kyrie several times overnight, and observed he was unresponsive, but waited to call 911 until the morning.

Belcher allegedly admitted she should have gotten help for the boy sooner, but she could not explain why she waited. Police described Belcher as having “no remorse” at the time of her arrest, according to WFLA.

According to an arrest affidavit obtained by the newspaper, Kyrie fell asleep on his bedroom floor at around 8:30 p.m. Saturday. Belcher was unable to wake him and allegedly left him on the floor.

At some point, Belcher’s 10-year-old son reportedly told her that Kyrie was “gasping” for air. Instead of getting help, detectives said Belcher had her son help drag the boy to a bathtub of cold water, according to WFLA.

Belcher reportedly called her boyfriend around 8 a.m. and told him his son was not breathing. Belcher called 911 shortly after the boy’s father came home, The Times reported.

Kyrie Gordon was pronounced dead at a hospital shortly after 10 a.m. His cause of death has not yet been determined, pending a medical examination.

WFLA reported that Belcher has a history with the Department of Children and Families, but the news outlet did not disclose what her encounters with the agency entailed.

Police said Belcher may face upgraded or additional charges depending on the findings of the autopsy.