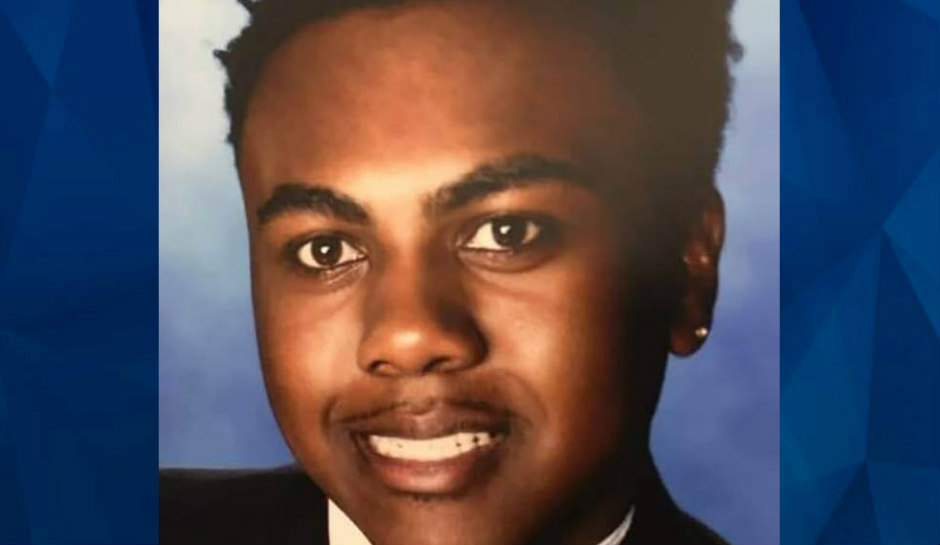 Two Florida brothers have been charged in connection with the death of a 21-year-old man who mysteriously disappeared earlier this month.

According to a statement by the Lakeland police, Danne Frazier was found deceased in a secluded field on November 10, in Lake Wales. The 21-year-old was reported missing on November 4 after he failed to show up to his job as a warehouse supervisor at Publix, as CrimeOnline previously reported.

Six days after his disappearance, crew workers surveying property in the area found Frazier under a pile of trash and contacted police. Authorities said foul play was involved in Frazier’s death.

“He was brutally murdered, and then dumped in an orange grove, and his family deserves justice.” Sheriff Grady Judd said.

The Polk County Sheriff’s office reports that on November 14, two brothers identified as Jo and Angel Lobato, 19 and 18, were arrested and charged with first-degree murder, robbery, and a slew of related charges.

During a press conference Monday, Judd said the suspects had bragged about killing Frazier, claiming it would give them “street cred.”

‘They bragged about it. They talked about how… they have street cred, they have their stripes, they [would] be respected on the streets because they’d done this murder.”

While in custody, the suspects allegedly told investigators that they had planned the murder for around three weeks. The pair first met Frazier weeks prior, after he tried to help Jo Lobato bandage an injury. Although Frazier was simply trying to be helpful, the brothers allegedly decided he had to die.

“Danny’s just being a good kid and wanted to comfort somebody who had an injury,” Judd said. “Meanwhile these two rascals right here planned to murder him just so they could have street cred.”

Jo Lobato lured Frazier while chatting online, under the premise that he wanted to have sex with him, according to Judd. Frazier later picked up Jo Lobato and they drove around before arriving at a park in Lake Howard.

When Jojo Lobato and Frazier arrived at the park, Angelo Lobato hid behind some bushes while holding a baseball bat, Judd said. Jo Lobato, while still in the car, then distracted Frazier before stabbing him with a knife. Judd said the suspect stabbed the victim so hard that the knife broke.

As Frazier struggled to fight for his life, Angel Lobato walked to the car and shattered one of the windows with the baseball bat after noticing the doors were locked. He then proceeded to beat Frazier with the bat until the victim fell unconscious.

The brothers then drove to the countryside, according to Judd, and hid Frazier’s body.

“When we interviewed them, they were pure evil in the flesh,” Judd added. “They murdered a really nice young man.”

Both suspects remain behind bars without bond.

Meanwhile, authorities arrested another suspect in connection with the case. Scott Engle, 19, has been charged with accessory after the fact for allegedly trying to help the brothers withdraw money from Frazier’s credit cards.

Engle has also been charged with tampering with evidence, grand theft of a motor vehicle, criminal use of personal ID, and possession of a stolen credit card.