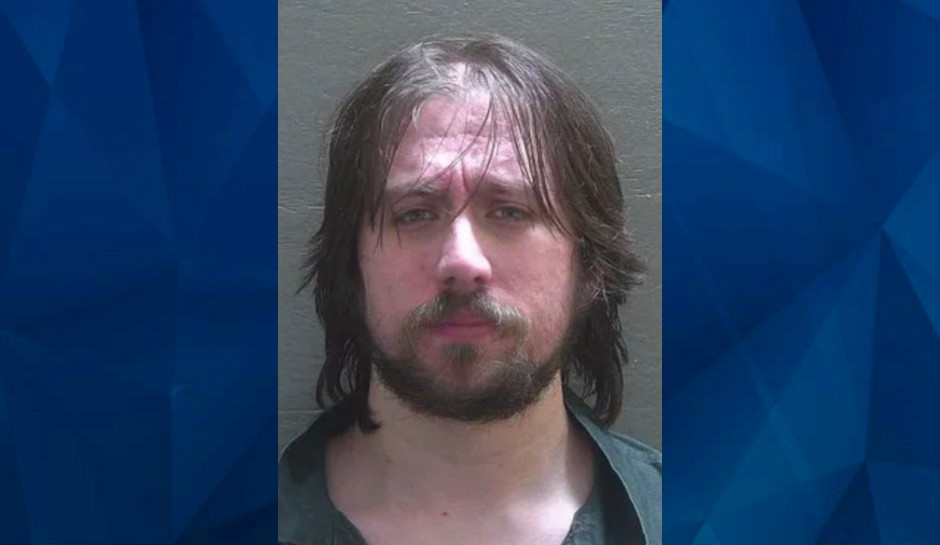 A Georgia man was arrested Tuesday and charged with making plans to abduct a Florida boy he met online and turn the boy into his “sex slave,” the Pensacola News Journal reports.

Alexander Ingram, 37, has been charged with unlawful use of a two-way communication device in the commission of a felony and interference of custody by enticing a child to leave home without a parent’s permission.

The Escambia County Sheriff’s Office did not reveal the age of the boy in question nor whether Ingram’s plan was actually put into place, although Ingram’s arrest report said the boy’s mother reported him missing on October 30.

“The investigation is ongoing at this time and additional charges are possible,” Assistant State Attorney Greg Marcille told the News Journal.

The arrest report said that the mother showed police online messages she found in which her son detailed “his violent sexual desires and wishes with older men and that he wanted to run away to be with them.”

When the boy’s cell phone was found on the side of US Highway 29 on November 3, investigators looked through the phone’s history and found the boy had been messaging with a man known as “TheLegendaryIngram” on the KIK messenger app. “TheLegendaryIngram” was later identified as Alexander Ingram, who lived in Winston, an unincorporated community west of Atlanta in Douglas County, Georgia.

In an October 30 conversation, the boy and Ingram discussed the boy running away from home to be a “sex slave,” the police report said. The boy reported told Ingram he liked bondage, weapons play, pain, being drugged, and being sexually assaulted. The two allegedly made plans to meet, with Ingram saying he would pick him up at a truck stop on Pensacola Boulevard. The boy rejected that idea, though, saying he couldn’t get a ride to the truck stop and suggested a Walmart on Mobile Highway.

“Walmart has a bunch of cameras, we don’t want anyone coming to get you,” Ingram wrote, according to the report, and countered with a Waffle House. He also counseled the boy to turn off his cell phone, “break it, toss in a trash can.”

Investigators promptly applied for an arrest warrant, writing that “at the time of this warrant, (the boy) had not been located and is believed to be still in the company of Alexander Ingram.”

Ingram has not been charged with abduction or sexual assault, and police have not released details about the boy’s disappearance or recovery. Ingram was booked into the Escambia County Jail on Tuesday and was released Wednesday morning on a $150,000 bond, according to jail records.