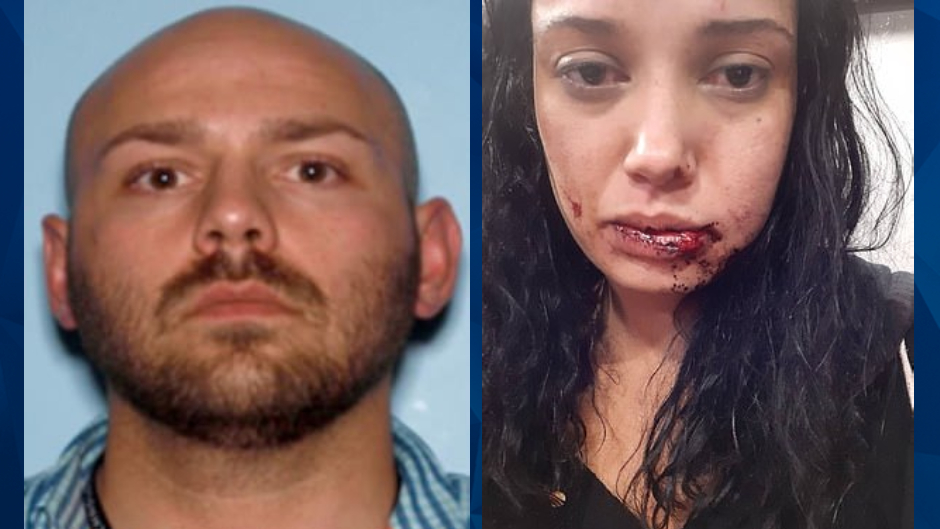 ‘He was dead set on killing me’: Man meets victim on dating site, brutally beats her before pulling out gun [Reports]

A man accused of violently beating a woman in Georgia last week was arrested Tuesday morning in New York following a six-day search.

WXIA reported Benjamin Fancher, 33, is awaiting extradition to Atlanta, where he is charged with kidnapping, false imprisonment, and aggravated assault. Fancher is accused of attacking Brittany Correri in Atlanta last Wednesday after the pair met on a dating website called Hinge.

Correri took to Instagram to share pictures of her injuries and recount her encounter with Fancher. She wrote that her first date with Fancher was going normal when as they left a lounge, Fancher started punching her in the head and face for no reason.

“The more I would cry, try to defend myself, plead with him to let me go the more he would beat my entire body,” she wrote.

Correri alleged that she tried to escape the car but Fancher pulled her by her hair and the hood of her jacket. After hours of being held against her will, Fancher allegedly pulled a gun on Correri and threatened to kill her.

“At this point I truly thought my life was over. He decided to drag me yet again from the car and by the grace of God there happened to be security @indiangyrl82 on the street and I truly believe she saved MY LIFE,” she wrote in the post.

Correri’s lawyer, Michael Sterling, revealed to WXIA that Fancher was taken into custody after another woman he planned to go on a date with recognized him from media coverage about last week’s incident and alerted authorities.

Correri suggested in a subsequent post that Fancher has a criminal history of assaulting other women. The dating app she met Fancher through, Hinge, has not responded to questions about whether users undergo a background check.

WXIA reported that Francher has waived his extradition is expected to be transported to Atlanta next week.