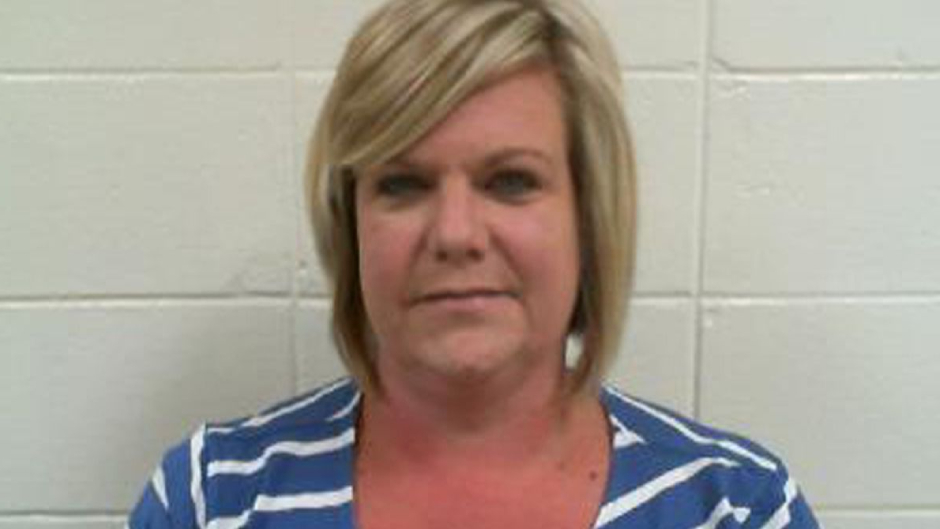 An Alabama woman was sentenced to 15 years in prison last week for falsifying multiple drug tests that were provided to state officials — resulting in multiple parents losing custody of their children.

According to the Dothan Eagle, Brandy Murrah, the former owner of A&J Lab Collections, was arrested in 2019 following claims she falsified the results of drug-screen reports and paternity tests that were given to the Dale County Department of Human Resources (DHR).

Several people who were victimized by Murrah spoke out against the ex-lab owner. One of those people was Jennifer Severs, who WTVY reported lost custody of her three children for several months after a forged lab report incorrectly stated she tested positive for methamphetamine and marijuana.

Authorities zeroed in on Murrah after Severs’ mother contacted the doctor whose name was mentioned on the disputed lab report. The doctor denied testing the hair follicle sample — leading Severs to submit a second sample to another lab, which came back clean.

Another one of Murrah’s misdeeds involved a father whose children were in foster care because their mother was in drug rehabilitation, and the father was seeking custody.

The Southeast Sun reported that the father’s boss, Sandy Knowles, babysat the children one weekend. When they returned to their foster parents, they tested positive for exposure to drugs.

Knowles testified that she volunteered to be tested and the report — processed by Murrah — erroneously stated she also had drugs in her system.

The news outlet reported that Dale County Attorney Alfred Livaudais, who represented the father in the initial custody case, testified during Murrah’s trial that “the plan was to get the children back to him.”

Another instance involved Grace Locke, who lost custody of her two children in 2017 due to drug use. By 2019, she claimed she was drug-free and sought to regain custody.

However, she learned from DHR that her drug test came back positive for methamphetamine. The report also stated that Locke’s 3-month-old child, whom she had custody of, tested positive for exposure.

Based on the falsified drug report, DHR took custody of Locke’s infant child. Even though Locke took another test, which came back clean, The Sun reported she lost custody of her baby for nearly three weeks.

Murrah pleaded guilty in September to perjury and 16 counts of forgery. Murrah was charged with perjury after lying about her drug testing procedures during the custody hearing involving the father.

A DHR employee testified that they used Murrah’s lab due to her round-the-clock availability. The employee said there were often “several discrepancies in her billing,” which included travel expenses, but Murrah would amend the bill when confronted, The Sun reported.

Officials have no way of knowing how many tests Murrah falsified, court testimony revealed. WTVY reported that at least two civil lawsuits have been filed against Murrah.