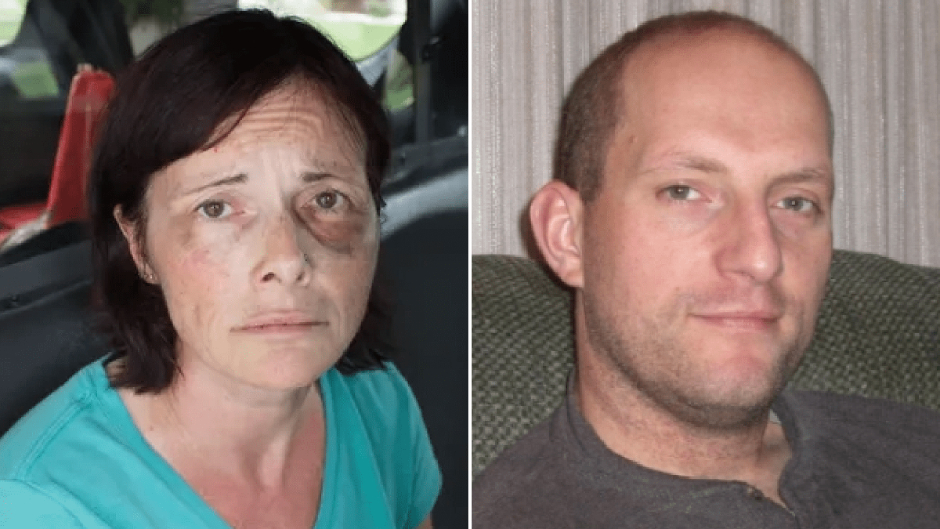 A Michigan woman who was sentenced to up to 15 years for killing her husband in 2018 was freed from prison on Tuesday.

Last year, Tina Talbot, 53, received a 20-month to 15-year sentence for fatally shooting Milosz Szczepanowicz, 45, at their Waterford Township home. Talbot pleaded guilty to manslaughter even though she maintained the slaying was self-defense.

State officials confirmed to The Detroit News that Talbot was released from Women’s Huron Valley Correctional Facility after serving a few days more than her minimum required sentence.

After the shooting, Talbot also claimed her late husband threatened to kill her and their then-7-year-old son, who reportedly has autism. The boy lived with Talbot’s parents while Talbot was behind bars, according to The Detroit Press.

In the days leading up to the slaying, Szczepanowicz reportedly smashed a chair onto Talbot’s arm. The Detroit Press reported that he also beat her to the point her spleen was ruptured, both of her lungs were partially collapsed, and her ribs and arm were broken.

Szczepanowicz’s mother denied allegations her son was physically abusive. Last week, a judge threw out her appeal regarding Talbot’s parole, finding it had no merit and the appeal was filed past the deadline.

A Michigan Department of Corrections spokesperson told The Detroit Press that Talbot will remain on probation for at least two years, pending a board review.