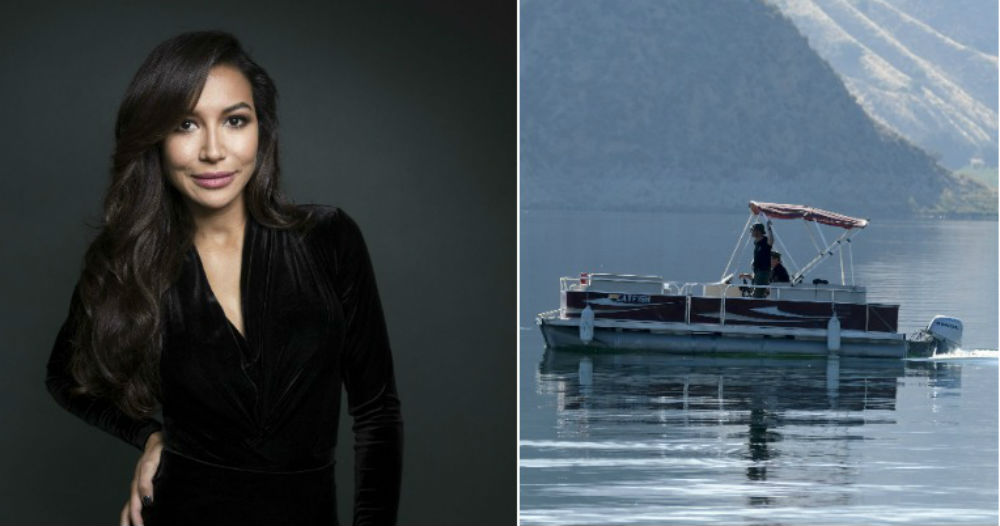 Naya Rivera’s son heard his mother crying for help; ‘Glee’ actress may not have known boy made it to safety before she drowned: Lawsuit

“Josey yelled for help and cried alone in the boat until he was found more than an hour later.”

The father of Naya Rivera’s five-year-old son has filed a lawsuit against multiple California agencies alleging negligence in the July drowning death of the “Glee” actress.

In early July, Rivera, 33, had taken a rented pontoon boat into Lake Piru in Ventura County with her son Josey Hollis Dorsey, reportedly 4 years old at the time. Fellow boaters at the lake reportedly discovered the boy alone on the boat later the same afternoon. Searchers found Rivera’s body in the lake five days later. Authorities determined she died of an accidental drowning, and investigators believed her body was caught in thick vegetation at the bottom of Lake Piru before floating to the surface.

As CNN reports, Rivera’s ex-husband and Josey’s dad, Ryan Dorsey, brought the lawsuit against Ventura County, the Parks Management Company and United Water Conservation District on behalf of his son and Rivera’s estate. According to the report, the wrongful death lawsuit claims there were no signs warning of dangerous conditions on the lake, and that the boat rental was not properly equipped with safety measures.

The lawsuit, obtained by CNN and the Guardian, also appears to contradict earlier statements made by law enforcement in Ventura County about the circumstances of Rivera’s drowning; though the statements did not appear to be definitive at the time.  As CrimeOnline previously reported, Ventura County Sheriff Bill Ayub said at a news conference in July that investigators believed Rivera and her son became separated from the boat, possibly by winds and/or currents, after going swimming in the lake. The sheriff also said that Josey indicated in conversations with investigators that Rivera had lifted him back onto the boat before she was taken under.

The young child was the only witness to the tragic incident.

According to the CNN report, Dorsey’s lawsuit alleges that wind gusts of up to 21 mph caused the boat to drift away from the swimming mother and son.

“Josey, who was closer, managed to get back on the boat on his own volition and braced himself on the boat, which was rocking back and forth forcefully in the current and wind. Josey knew Naya was still in the water, and heard her cry, ‘Help! Help!’ in her struggle to get back to the boat and avoid drowning,” the lawsuit reads.

“Josey searched in vain for rope to help his mother get back on the boat. Josey then looked back at the water for his mother, and saw that Naya had disappeared. Josey yelled for help and cried alone in the boat until he was found more than an hour later.”

As the Guardian report notes, the claims made in the lawsuit suggest that Rivera may not have known if her son made it back to the boat before she died –– but “she surely knew that she was dying and would not make it back” to him.

Ventura County officials have not yet commented on the lawsuit.