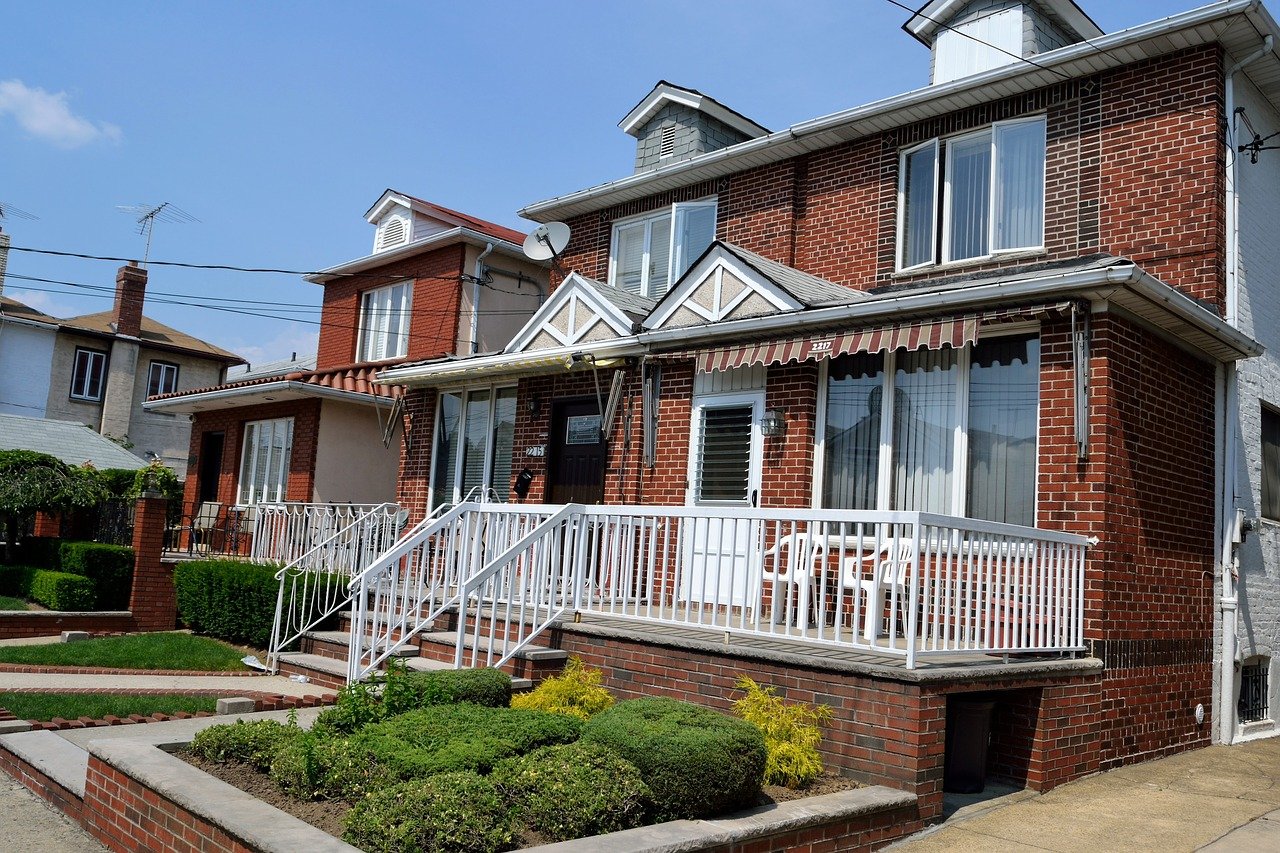 The circumstances of an apparent murder-suicide in St. Louis remain murky on Thursday as police continue to investigate the death of a 5-year-old boy who was allegedly killed by his mother before she took her own life.

Local media outlets in the St. Louis area, including KDSK, have reported that a 25-year-old woman and her 5-year-old son died early Wednesday morning at a residence in the city’s Boulevard Heights neighborhood. Police reportedly believe that the unidentified woman shot the boy before she shot herself, but questions remain about the timeline of the police response and whether or not the boy had been shot prior to the officers’ arrival.

According to the KDSK report, police arrived to the home to find the woman “acting irrationally.” Reportedly believing that she was armed, the responding officers exited the home in order to secure the scene and get backup.

From the KDSK report: “They then heard a gunshot. When they went back inside, they found the woman dead along with her 5-year-old son.”

According to a broadcast report that aired on 5 On Your Side, linked here, the woman shot her son as police were just outside the home. It is not clear from the report is the boy was shot as police were approaching the home for the first time, or if the mother shot her son after the first responding officers briefly exited the home to call for backup.

According to KTVI, another woman in the home had initially called police to report gunshots. That woman has not been identified, and her relationship to the decedents is not known. There is no indication at this time that any officers or any other people in or near the home were injured.

CrimeOnline contacted the St. Louis Metropolitan Police Department for further clarification. In response, the department shared a media statement, and said that some of CrimeOnline’s questions were part of the ongoing investigation.

“Officers responded to a call for a ‘Shooting’ and located the victim and suspect inside a residence both suffering from a puncture wound,” the statement reads in part. “EMS pronounced both victim and suspect deceased at the scene. The Homicide Division responded and assumed the ongoing investigation.”

The statement also indicated that a reward is being offered for further information. The St. Louis Metropolitan Police Department did not immediately respond to a follow-up inquiry.

Anyone with possible information is urged to contact the St. Louis Metropolitan Police Department Homicide Division. at 314-444-5371. Anyone with a tip who wishes to remain anonymous can contact CrimeStoppers at 866-371-TIPS (8477).