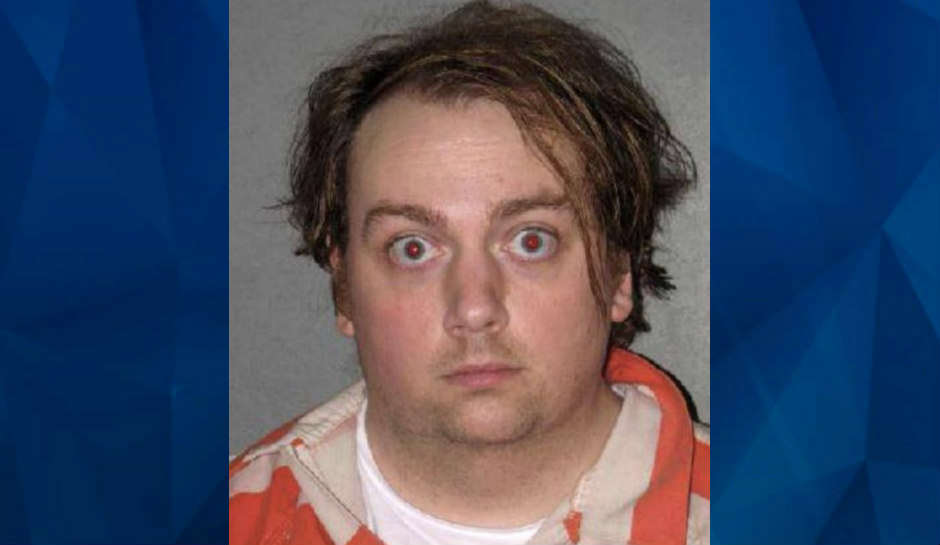 Guy Jr. decapitated his mother and put her severed head in a covered stockpot — which he then placed on a burning stove.

A Tennesee man received two life sentences on Thursday for murdering his mother and father in 2016 and dismembering their bodies.

Joel Guy Jr., 32, fatally stabbed Joel Guy Sr., 61, and Lisa Guy, 55, inside their Hardin Valley home on the Saturday following Thanksgiving. Prosecutors said he killed his parents after they informed him they planned to retire and would be cutting him off financially, according to the Knoxville News Sentinel.

WBIR reported that Guy Jr., then 28, stabbed his father at least 42 times and his mother at least 30 times. He then cut off their clothes and dragged them to the master bedroom — where he chopped up their bodies and put their arms, torsos, and legs in plastic bins containing corrosive chemicals, including drain cleaner.

Court testimony revealed that Guy Sr.’s head was placed facedown in the corrosive chemicals. Guy Jr. also decapitated his mother and put her severed head in a covered stockpot — which he then placed on a burning stove, according to the news station.

While dissolving his parents’ bodies, Guy Jr. sought medical treatment for cuts he sustained in the deadly attack.

The couple’s bodies were discovered the following Monday after Lisa Guy failed to come to work, as CrimeOnline previously reported. Detectives noted that the flesh on Guy Sr.’s face was dissolved to the point his skull was visible.

Guy Jr., who lived for years in Baton Rouge, Louisiana, was unemployed and his mother worked to financially support him. After learning his parents planned to sell their home, retire, and move, Guy Jr. spent weeks planning his parents’ murders before driving to their home for Thanksgiving.

WBIR reported that no evidence was presented at trial proving Guy Jr. is mentally ill. Prosecutors said he killed his parents to receive their assets and he intended to destroy evidence of the slaying by burning their house down.

The two life sentences will run consecutively. Guy Jr. received an additional four years for abuse of a corpse.