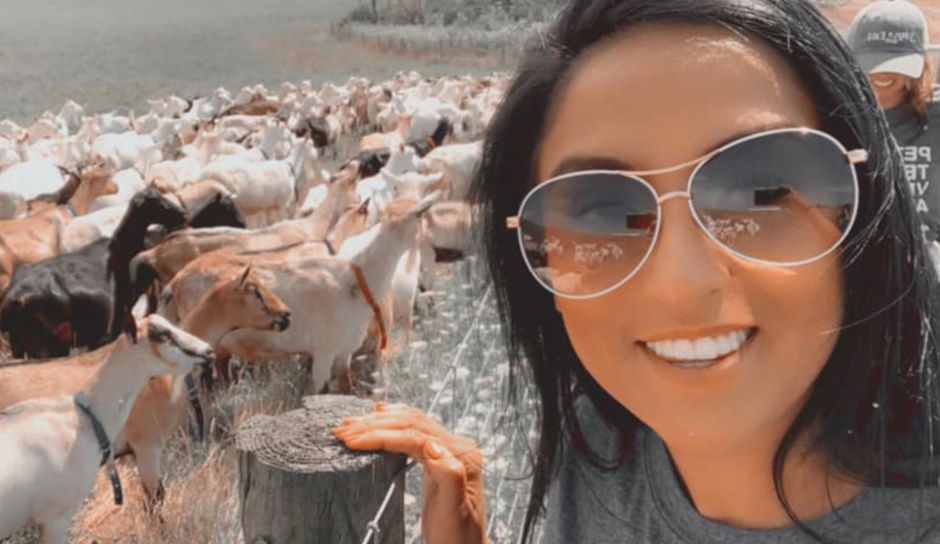 Virginia mom found dead after vanishing while out with friends; Cops say NO SIGN of foul play!

A Virginia mom who disappeared while out with friends over the weekend was found dead, the Virginian-Pilot reported.

Sheena West, 36, was last seen at a tapas bar and restaurant in Virginia Beach. She left without her phone and wallet, and surveillance footage from the restaurant appeared to show her leaving with a man her friends did not know.

On Sunday morning, West’s friends filed a missing person’s report. But on Tuesday they learned the worst — West had been found dead at a residence in Norfolk several miles from the tapas bar early Sunday morning.

Norfolk police got the call about an unresponsive woman in the Ocean View area at about 8:30 a.m. She was pronounced dead on the scene, and police later determined the woman was West.

Noel Lipieko, a spokeswoman for Norfolk police said that investigators have seen no signs of foul play so far. They’re awaiting word from the Medical Examiner’s Office on a cause and manner of death, she said.

The Center for Animal Healing in Virginia Beach, where West worked, closed Wednesday as her co-workers struggled “to try to catch our breath and mourn our friend,” according to a post on their Facebook page.

The center’s office manager, Tracy Espinosa, told the Pilot West “was very passionate about her work here and had so much love for all her doggie patient. She was funny, positive and such a sweet friend. She spoke so lovingly about her family, especially her son.”