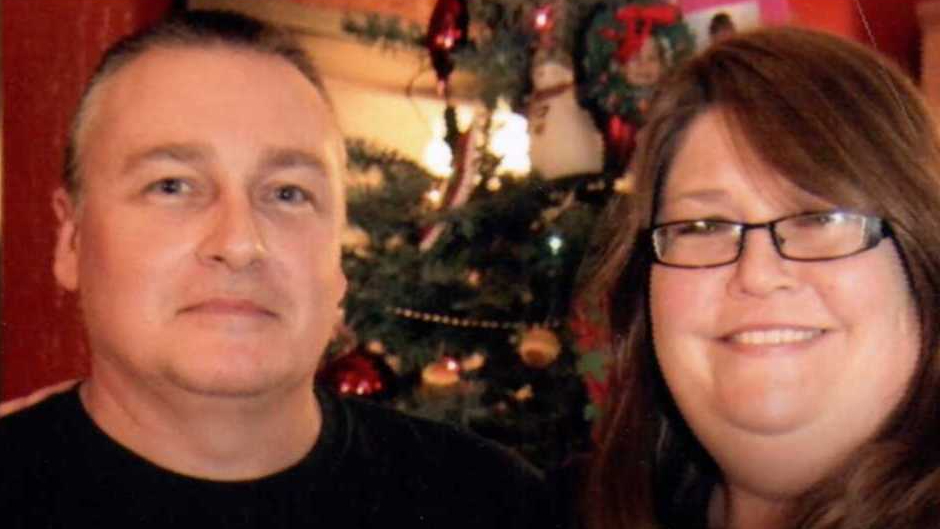 An NBC “Dateline” episode airing Friday will examine the case of a California woman who fatally shot her husband in August 2013, apparently because she caught him secretly communicating with his ex-girlfriend.

The episode, entitled “Point Blank,” explores the murder of Todd Chance, 45, at the hands of Leslie Chance, 53, his wife and a former elementary school principal. Leslie Chance killed her husband and left his body in an almond orchard in Bakersfield; she then abandoned his car before disguising her identity and taking a taxi home, according to The Bakersfield Californian.

Leslie was convicted of her husband’s first-degree murder in January. In September, she was sentenced to 50 years to life in prison.

Prosecutors argued Leslie Chance killed her husband after learning of sexually-explicit texts between Todd and an ex-girlfriend. She meticulously planned the murder for weeks — using information she got from a CSI exhibit in Las Vegas, Nevada.

Prosecutors said the former principal tried to use what she learned at the exhibit to make it appear as if someone else killed her husband, according to The Bakersfield Californian.

The gun used in the slaying and two spent shell casings were discovered on the floorboard of Todd Chance’s abandoned car, according to the Daily Mail.

Leslie Chance was arrested days after a field worker discovered Todd Chance’s body on August 25, 2013. She was released days later, when prosecutors sent the case back to Kern County police and requested more evidence.

Two years after the slaying, while police continued to investigate the case, Leslie Chance claimed four life insurance policies in Todd Chance’s name which were worth a total of $500,000.

A year later, the former principal was re-arrested for Todd Chance’s murder.

Speaking with “Dateline,” Leslie Chance recalled being dumbfounded when jurors convicted her of killing her husband after eight days of deliberations.

“I expected to go back the next day and it be done. Actually, when I would lay in bed at night, I thought, My goodness, they’re not only gonna stand up and say, ‘She’s not guilty,’ they’re gonna say, ‘She’s innocent and this was a ridiculous, you know, case’,” she said in a clip obtained by the Daily Mail.

In September, the convicted killer requested a new trial on the grounds of juror misconduct. The motion was denied due to a lack of evidence.