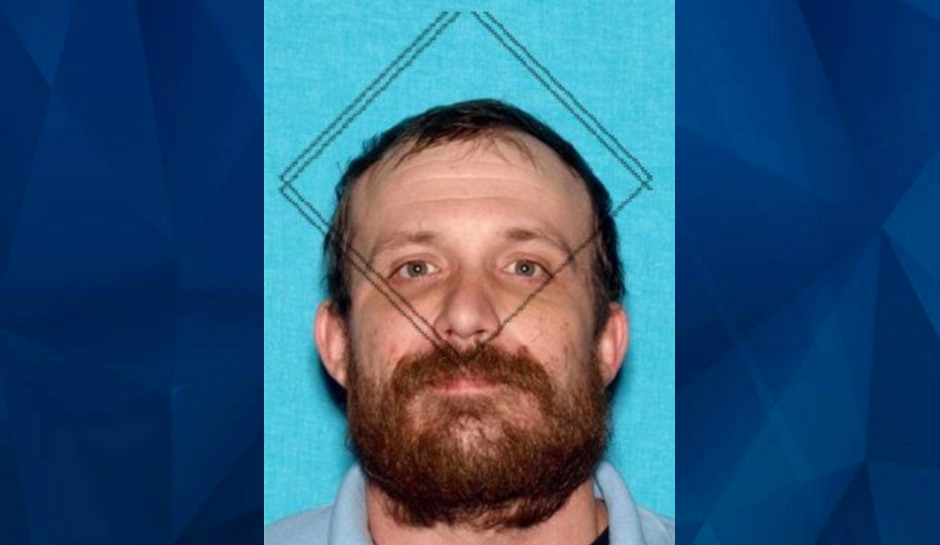 A Tennessee man has been arrested and charged with trying to hire someone to kill his stepfather — a Putnam County sheriff’s deputy, the sheriff’s office said.

Brian Allen Hodges was taken into custody on Friday and charged with solicitation of first degree murder after he agreed to pay an undercover agent $10,000 to kill Deputy John Frazier.

The sheriff’s office said it learned that Hodges wanted to hire someone to kill Frazier two days ago and arranged for him to meet the agent posing as a hit man.

“It was during a meeting between the undercover agent and Brian Hodges that investigators learned the threat was real,” the sheriff’s office said in a statement.

Officials did not describe Hodges motive for having the deputy killed, other than to say “Deputy Frazier is currently married to Brian Hodges’ mother.”

Deputies worked with Putnam County District Attorney Bryant Dunaway to make the case against Hodges, and investigators “are still forming details of this case.”

Hodges is being held without bail and is due in court on Monday.