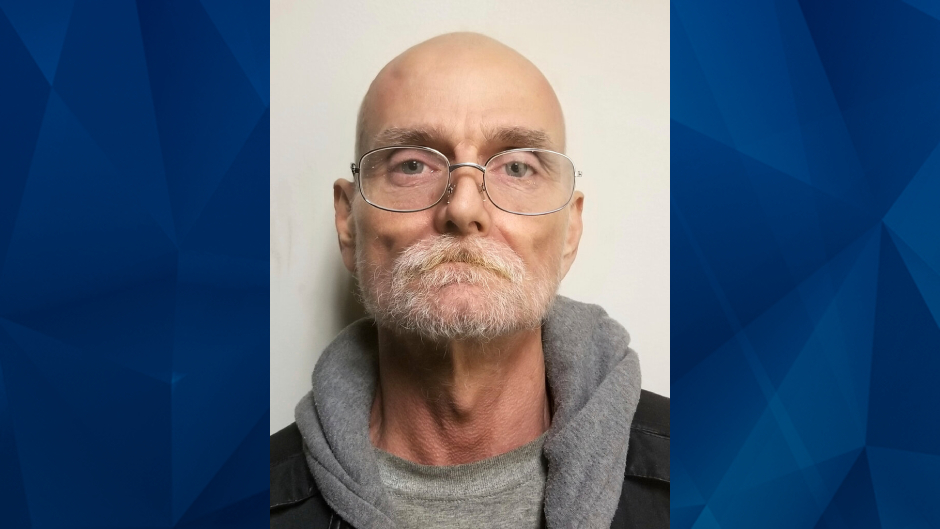 On Wednesday, an Alabama man reportedly called the police and confessed to fatally shooting someone 25 years earlier.

AL.com reported that Johnny Whited, 53, subsequently met with Decatur investigators at the crime scene and provided information about Christopher Dailey’s unsolved murder that corresponded with their evidence.

Authorities believe Whited shot Dailey, 26, to death on April 26, 1995. Two hunters discovered Dailey’s body in a wooded area in Decatur. An hour-and-a-half later, his submerged vehicle was found in the Tennessee River, the news outlet reported.

According to The New York Times, Dailey and Whited did not know one another, and authorities declined to comment on a motive.

Detective Sean Mukaddam told the news outlet that Whited is terminally ill. He said Whited was “remorseful” about the slaying.

“He didn’t know the date or the year [of the murder],” Mukaddam said. “We were scrambling to try to figure out what he was talking about.”

Before Wednesday, no suspects had been identified in Dailey’s murder. Investigators said the case was reopened over the years, but it never resulted in new leads.

Whited, who is charged with murder, remains jailed on a $15,000 bond. Dailey’s surviving relatives were notified of Whited’s arrest.

Mukaddam told The New York Times, “I was able to give them closure after 25 years.”